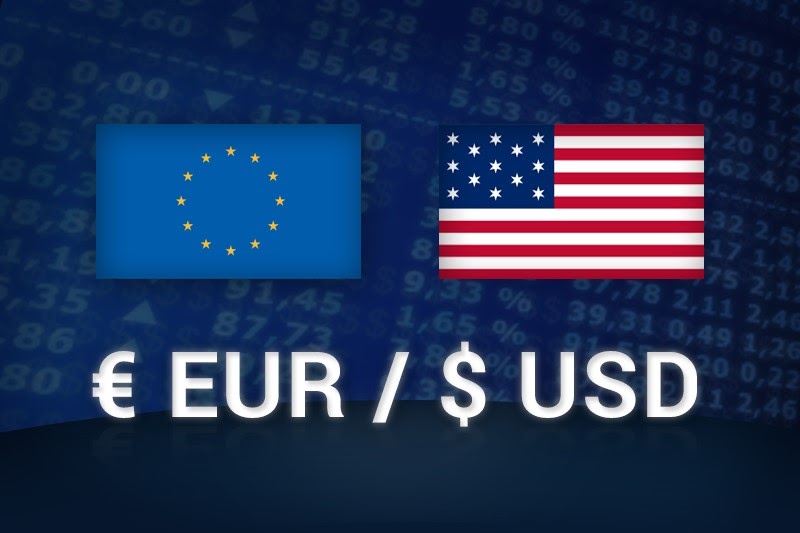 (dailyFX) – Thursday’s ECB policy meeting and press conference will likely play an important role in the future direction of the single currency although it may be talking rather than action that sets the tone. The central bank is expected to leave all policy levers untouched but they may indicate that they are unhappy with the current level of the Euro which is dampening price pressures in the single-block. Recent comments from ECB chief economist Philip Lane that the EUR/USD rate ‘does matter’ has seemingly drawn a 1.2000 line in the sand for the pair and this topside is likely to be respected by the market for now.

ECB President Christine Lagarde is likely to highlight that Euro strength is weighing on both growth and inflation outlooks and that the central bank is uncomfortable with the current level of the single currency to a certain degree. The more forcefully President Lagarde makes these comments, the more the Euro will fall, while a less dovish stance will allow the single currency to recoup some of its recent losses.

We typically take a contrarian view to crowd sentiment, and the fact traders are net-short suggests EUR/USD prices may continue to rise.Positioning is more net-short than yesterday but less net-short from last week. The combination of current sentiment and recent changes gives us a further mixed EUR/USD trading bias.

What is your view on EUR/USD – bullish or bearish?? You can let us know via the form at the end of this piece or you can contact the author via Twitter @nickcawley1.