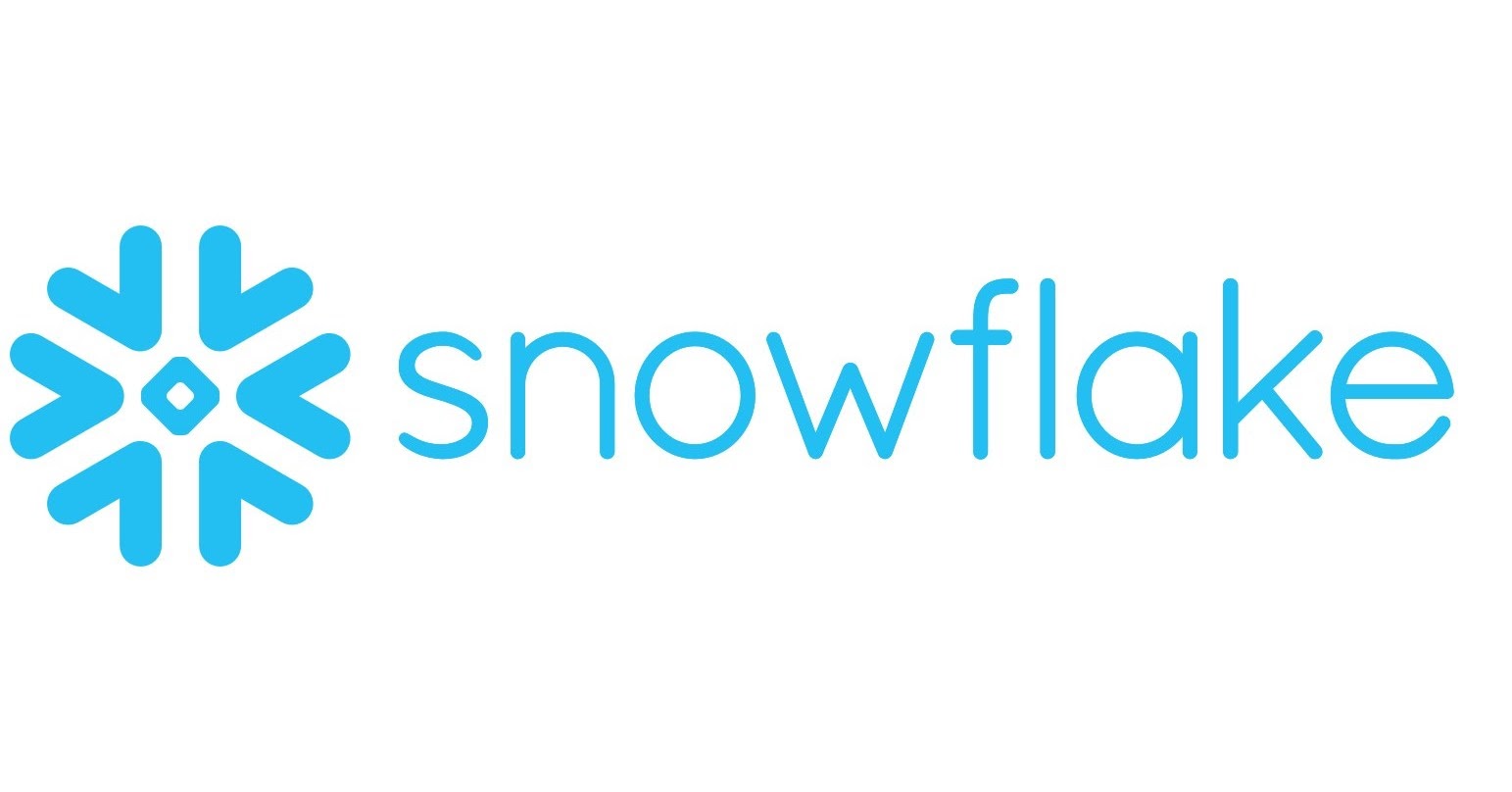 What Happened: Both these companies have agreed to buy 3.125 million Class A common shares estimated at $250 million through a concurrent private placement, Snowflake disclosed in a filing with the Securities and Exchange Commission on Tuesday.

Warren Buffett’s Berkshire Hathaway has also entered into a secondary agreement with a current stakeholder to purchase an additional 4.04 million shares.

The software startup released additional updates on its planned IPO in a S-1 filing with the SEC. The company is expecting to price its IPO between $75 and $85 per share, catapulting its valuation to over $20.9 billion with a maximum enterprise value pegged close to $24 billion.

The company would raise $2.7 billion in the offering, if it’s priced on the upper limit of the indicated range.

Why Does It Matter: According to Crunchbase, Snowflake had a pre-money valuation of $11.9 billion in February before it raised $479 million in the Series G funding. Within a span of 7 months, the valuation has increased by almost $10 billion.

Along with the 28 million Class A share offering, the company has granted underwriters an over-allotment option for 4.2 million shares.

On Aug 25, Snowflake filed a draft S-1 for listing two classes of its common stock in NYSE under the symbol “SNOW”. Class A stock would be entitled to one vote per share, whereas Class B will be entitled to ten votes per share and is convertible into Class A at any time.