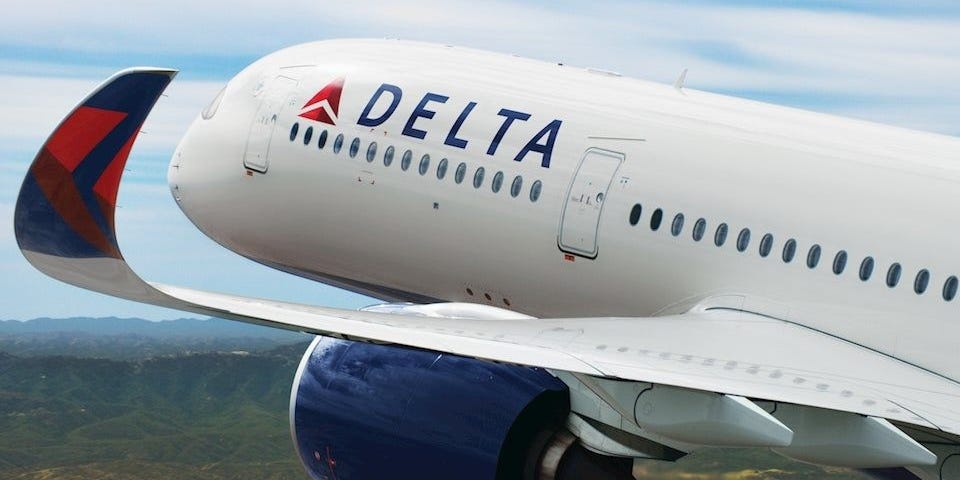 (Invester place) – Delta Air Lines (NYSE:DAL) has enough cash to survive deep into next year. That’s why investors have been nibbling on DAL stock since early August. The shares bottomed below $25 but open for trade Sept. 11 at over $32 per share. That’s a market cap of about $20.3 billion, 42% of last year’s sales.

Confidence is based on one number: 15.781. That’s how much cash and equivalents Delta had, measured in billions of dollars, at the end of June. With analysts expecting a loss of $2.96 per share, roughly $1.9 billion, when the airline reports Oct. 13, this means it should have enough cash to clear the pandemic dive.

What most big players aren’t doing, however, is backing that assumption up with cash.

Why Delta and DAL Stock

Analysts are looking to Delta first because they like its COVID-19 strategy, which includes disinfecting planes between each flight and clear communications with passengers. They also see Delta’s SkyMiles arrangement with American Express (NYSE:AXP) as a “gold standard” in loyalty programs. Cardholders are still using the cards, accumulating frequent flyer miles. That could mean huge pent-up demand once the pandemic is over.

What big investors are looking at is the Transportation Security Administration’s (TSA) “throughput” numbers. This is the number of passengers going through airport security screenings each day, updated at 9 a.m. the following day.

For Sept. 9, this was 616,983, about 31% of the previous year’s figure. The number has been as high as 968,673 over the Labor Day holiday. But investors like Mark Tepper of Strategic Wealth Partners want to see something like 1.5 million, or 75% of normal traffic, before they jump into the space.

This means investors willing to take a risk can get into the new industry ahead of the big boys. Our Matt McCall says that’s a speculation worth making. “We’re gradually learning to live with Covid-19,” he writes, and Delta’s reputation is the best in the industry.

Morgan Stanley (NYSE:MS) has already pushed its cards in, giving Delta an “overweight” rating with a $50/share price target.

With further government aid to the industry unlikely, airlines are bracing themselves for a round of layoffs next month. Delta is among them.

While the airline can probably get through next June at its current burn rate, it would still like to reduce it. It plans to furlough nearly 2,000 pilots starting next month. About 1,800 had signed up for early retirement starting this month. What Delta calls “creative staffing options” have avoided flight attendant furloughs for the coming quarter.

Even with the slow ramp-up, no Tipranks analysts are saying sell Delta stock today. Their average one-year price target is $39/share, a 20% advance.

Airlines are usually subpar investments. Even before the pandemic, Delta’s stock performance trailed that of the average S&P 500 stock.

When blue skies do approach, however, this stock is going to fly. That makes it a great opportunity for investors with a five-year time horizon. You can buy it here, wait for the big boys to pile in, and probably see a fat profit.

There remain risks, but if those risks force weaker players like American Airlines (NYSE:AAL) and United Airlines (NYSE:UAL) into bankruptcy, Delta shares will do even better. It sets up as a reasonable speculation, so long as you’re not betting this year’s retirement on it.

Dana Blankenhorn has been a financial and technology journalist since 1978. He is the author of the environmental thriller Bridget O’Flynn and the Bear, available at the Amazon Kindle store. Write him at danablankenhorn@gmail.com or follow him on Twitter at @danablankenhorn. As of this writing he owned no shares in companies mentioned in this story.