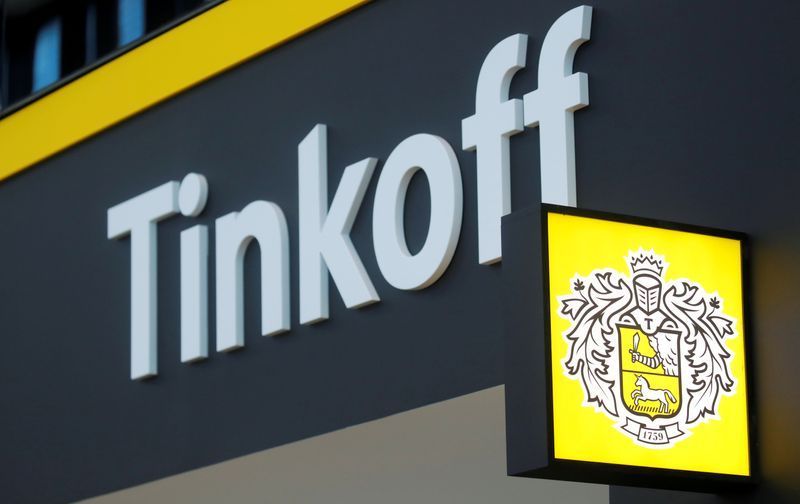 By Polina Devitt and Tatiana Voronova

The idea was first publicly floated last year when Oleg Tinkov, founder of Russia’s TCS group, suggested https://uk.reuters.com/article/idUKL8N23E2JS to Yandex’s chief executive that they combine his bank with Yandex, known as Russia’s answer to Google.

“The parties have come to an agreement in principle on a transaction that would consist of cash and share consideration worth approximately $5.48 billion or $27.64 per Tinkoff share,” Yandex said.

The price represents an 8% premium to Tinkoff’s GDR price as of Sept. 21. One half of the deal is expected to be paid in cash and another half with Yandex shares, a banking source and a source familiar with the matter, told Reuters.

Tinkoff is the world’s largest bank that is fully online, with more than 10 million customers across Russia.

Its founder, Tinkov has been battling acute leukaemia and had a bone marrow transplant in July. He stepped down as board chairman of the bank to focus on his health and transferred his TCS shares to a Tinkov family trust in the spring.

Tinkov, who is in London to see his doctor, told Reuters by phone that he would stay with the company after its merger with Yandex.

However, he also said he had already achieved all he wanted on the financial market and it was time to do something else, such as create a charity foundation to combat leukaemia.

The possible deal was announced a few months after Yandex said it was terminating its partnership with Sberbank, which opened the door for Yandex to compete with the country’s largest bank.

The deal will give Yandex potential synergies in data and products, but also exposes it to banking risks, which means it is crucial to retain the TCS management team, Maria Sukhanova, an analyst at BCS brokerage, said.

Sukhanova said Yandex would have to take on more debt or issue new shares to pay for the deal.