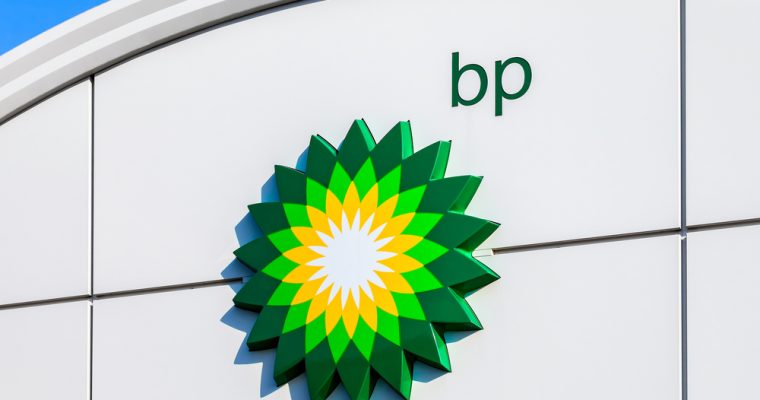 By Clara Denina and Ron Bousso

Premier is seeking to reduce the cash payment to BP by $70 to $80 million while it attempts to raise $530 million in order to pay for the acquisition and restructure a debt pile of almost $2 billion, three sources close to the talks told Reuters.

The effort comes as Premier is also in talks with rival private equity-backed North Sea producer Chrysaor for an alternative funding option.

This is the second time Premier has asked BP to sweeten the terms of the $625 million deal announced in January 2020.

In June, following the collapse of oil and gas prices due to the coronavirus epidemic, BP agreed to reduce Premier’s cash payment to a total of $210 million and retain costs associated with the abandonment of the Andrew and Shearwater fields.

Premier Oil’s CEO Tony Durrant expected the cashflow from the acquisition to help lower the company’s ballooning debt which dwarfs its market cap of 153 million pounds ($194.75 million) as of Wednesday.

The acquisition of the BP fields will help push Premier’s output to 100,000 barrel of oil equivalent per day from around 67,000 boe/d currently.