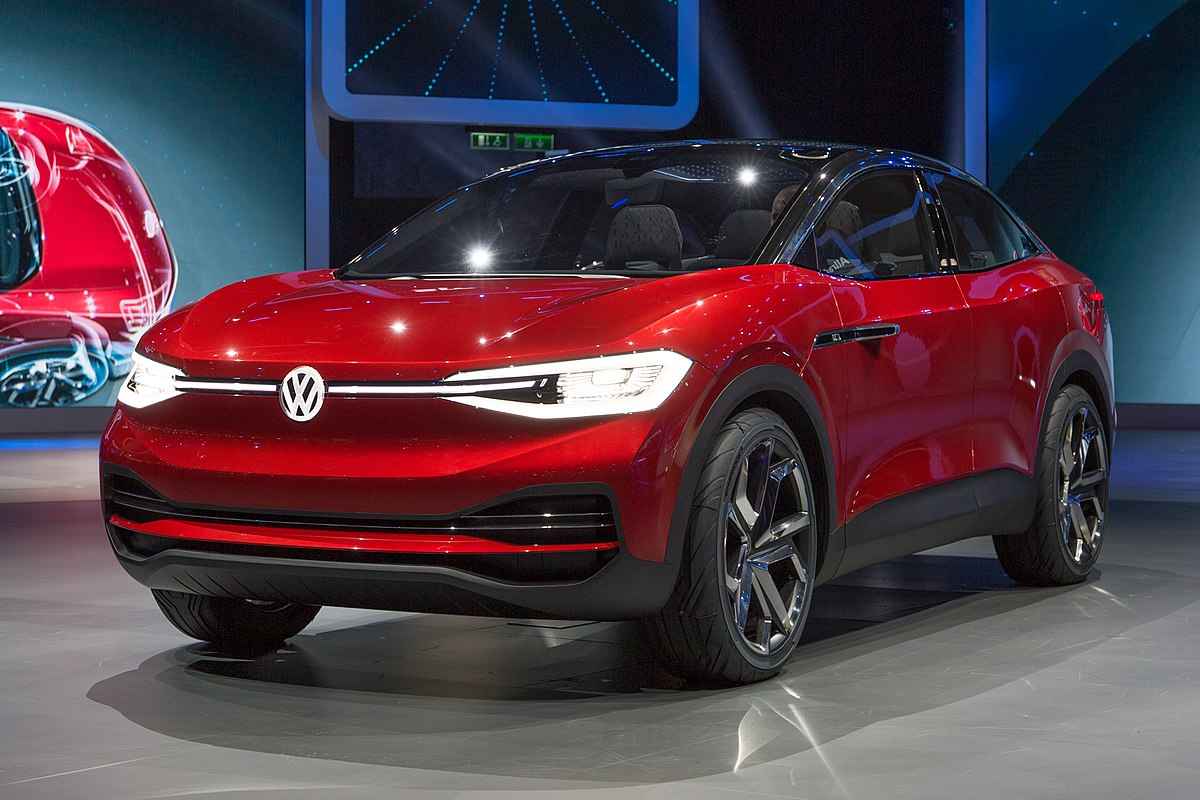 What Happened: The electric SUV has a range of almost 320 miles and a top speed of nearly 100 miles per hour, Volkswagen said in a statement.

The suggested retail price for the vehicle in the United States is $40,000, according to The Verge.

The lowest-cost version of the yet to be released Tesla Cybertruck is listed at $39,900 and delivers over 250 miles in range.

Why It Matters: The ID 4 went into production in Germany in August and manufacturing is slated to begin in Chattanooga, Tennessee in 2022, according to CNN.

Volkswagen has ambitions to dominate the world market in electric vehicles and plans to invest nearly $13 billion by 2024 to that end, according to its CEO Ralf Brandstätter.

The German car giant will produce 1.5 million electric cars by 2025 and nearly half a million of these would be ID.4 units, the Volkswagen CEO revealed earlier this month.

Tesla CEO Elon Musk took the company’s ID.3 EV for a test drive and got a preview of the rest of the ID line when he met Brandstätter earlier this month in Germany.

© 2020 Benzinga.com. Benzinga does not provide investment advice. All rights reserved.