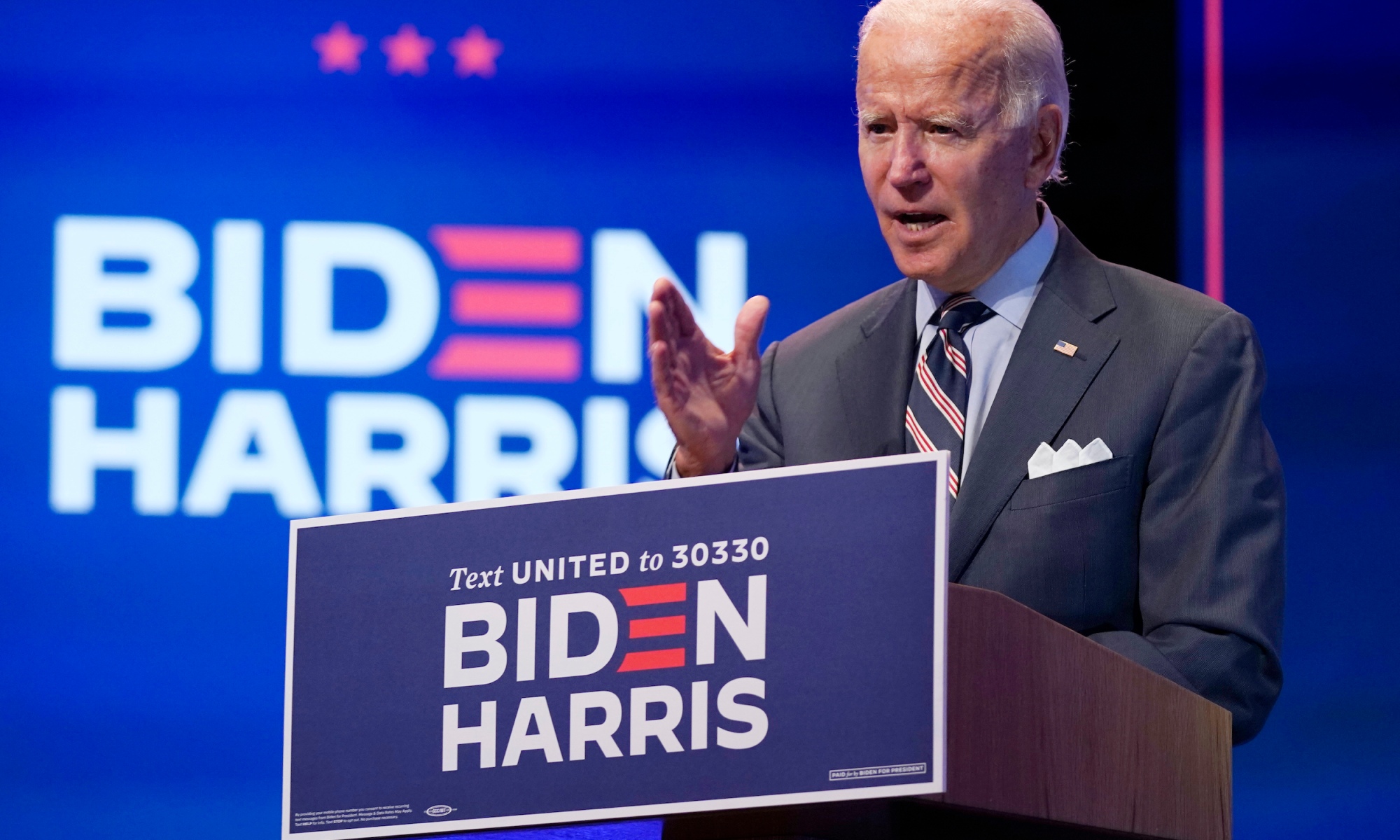 (Yahoo Finance) – With all due respect to Tesla ‘Battery Day’ attendees on Tuesday, it’s the presidential polls they should be watching more right now — provided one is a Tesla investor who has speculated big on the stock in recent months.

“There’s a lot of [electric vehicle] financial incentives and subsidies Joe Biden has proposed which would really benefit Tesla,” said CFRA senior analyst Garrett Nelson on Yahoo Finance’s The First Trade. Nelson, who covers Tesla for CFRA and has been critical of the stock’s valuation in the past — thinks a President Biden could unlock further earnings power for the EV maker.

Nelson adds, “For example, talking about building out the number of EV charging stations in the U.S. which currently stands at about 27,000. Biden wants to increase that by a half a million. So that would be a 20-fold increase in the number of EV charging station in the U.S. which would help Tesla tremendously. Biden also wants to increase both tax credits and tax breaks to really stimulate both the production and sale of electric vehicles, which we think Tesla would benefit from as the only electric vehicle maker.”

To Nelson’s point, Biden’s EV proposals cut across three different lanes as a means to stimulate demand. All three would not only be good news for the bottom line of Tesla, but to General Motors, Ford, Toyota that are all racing to get EVs to market within the next five years. Even Amazon through its investment in electric truck maker Rivian could see a Biden boost.

First, Biden would offer rebates for consumers to swap out older, less fuel efficient cars for electric vehicles manufactured in the United States. The plan mirrors the Obama era administration’s ‘Cash for Clunkers’ scheme that came at the height of the Great Recession in 2009.

Meantime, Biden would like to upgrade the government’s fleet of autos to electric vehicles. At the moment, the government uses a wide range of suppliers for its various autos — from GM for the president’s Cadillac to Ford pickup trucks for border patrol. One would have to think Tesla and its all-American production story stands to play in any government car upgrade.

And then lastly is Biden’s plan to add a half million new charging stations. That would go a long way to reducing the range of anxiety inherent to many drivers fearful of switching from gas-powered cars.

Maybe Tesla CEO Elon Musk wasn’t so crazy at ‘Battery Day’ when saying he would like to produce 20 million cars a year (up from 500,000 or so today).