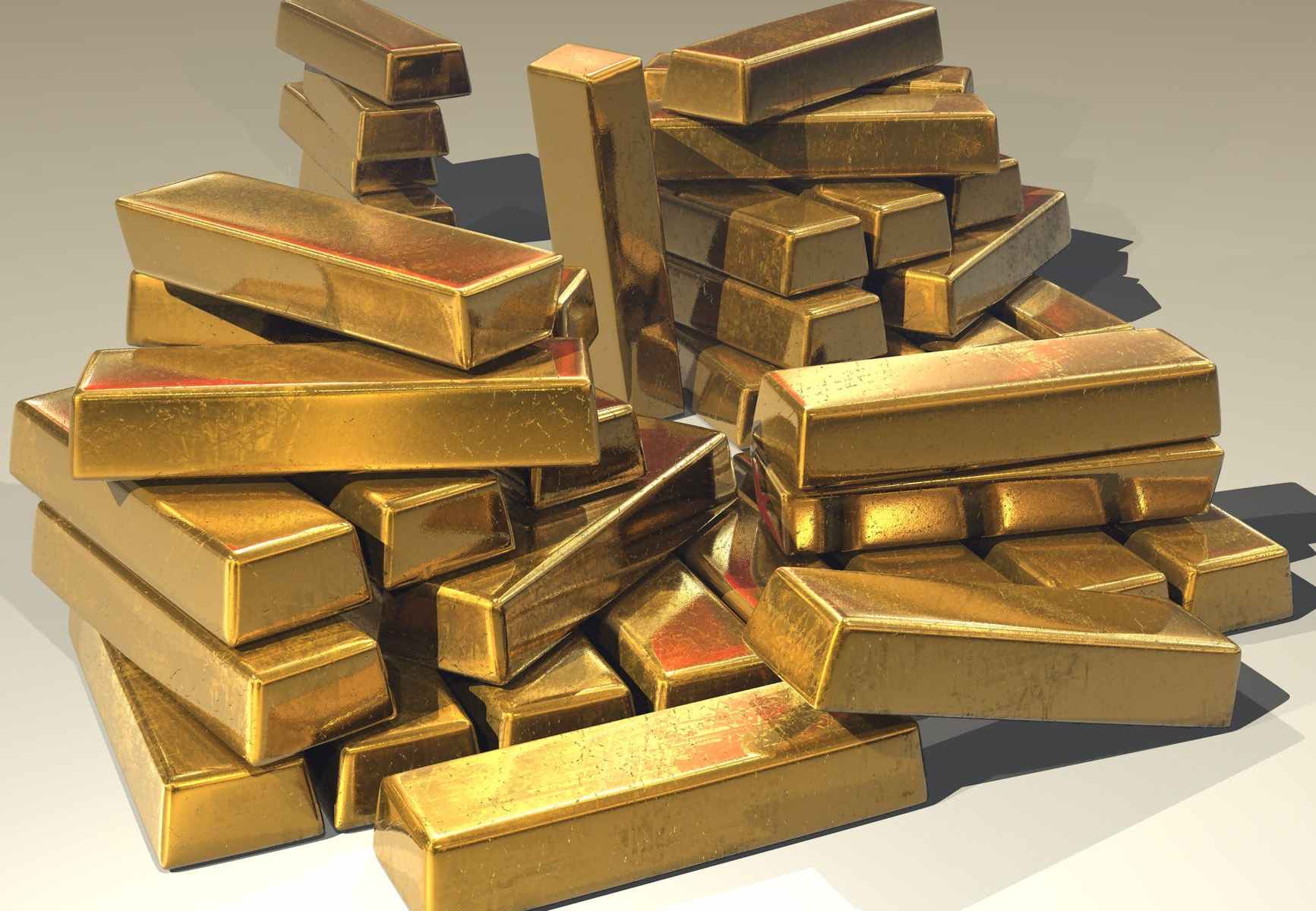 (Daily FX) – The price of gold exhibits an inverse relationship with the US Dollar as the rebound from the September low ($1849) largely coincides with the recent weakness in the Greenback, and the Relative Strength Index (RSI) may show the bearish momentum abating as the indicator appears to be track to threaten the downward trend established in August.

The price of gold has snapped the bullish behavior from earlier this year as it trades below the 50-Day SMA ($1945) for the first time since June, and it seems as though the precious metal will no longer trade to fresh yearly highs during every month in 2020 as the break of the August low ($1863) indicates a potential shift in investor confidence.

At the same time, the update to the Federal Reserve’s balance sheet appears to be weighing on gold prices as it narrows to $7.056 trillion from $7.093 trillion in the week of September 23, and the wait-and-see approach for monetary policy may drag on investor confidence as the central bank relies on its current tools to support the US economy.

In turn, waning speculation for additional monetary support may drag on bullion as theSummary of Economic Projections (SEP) show the longer run interest rate forecast unchanged from the June meeting, and swings in risk appetite may continue to influence the price of gold as the rebound in the precious metal broadly tracks the pullback in the Greenback.

It remains to be seen if the correction from the record high ($2075) will turn out to be a material change in market behavior or an exhaustion of the bullish trend as the Federal Open Market Committee (FOMC) vows to “increase its holdings of Treasury securities and agency mortgage-backed securities at least at the current pace,” but key market trends may persist ahead of the next interest rate decision on November 5 as Chairman Jerome Powell and Co. remain “committed to using our tools to do what we can, for as long as it takes, to ensure that the recovery will be as strong as possible.”

As a result, the low interest rate environment along with the ballooning central bank balance sheets may continue to heighten the appeal of gold as an alternative to fiat-currencies, and key market trends may persist throughout the remainder of the year as the net-long US Dollar bias carries into October.

The IG Client Sentiment report shows retail traders are still net-long USD/CHF, USD/CAD and USD/JPY, while the crowd is net-short GBP/USD, AUD/USD, NZD/USD and EUR/USD. The tilt in retail sentiment remains even though the FOMC continues to endorse a dovish forward guidance for monetary, and the crowding behavior in the US Dollar may keep the price gold afloat as the Fed plans to “achieve inflation that averages 2 percent over time.”

With that said, a move back above the 50-Day SMA ($1945) may instill a constructive outlook for gold as the moving average continues to track the positive slope from earlier this year, and the Relative Strength Index (RSI) may show the bearish momentum abating as the indicator appears to be track to threaten the downward trend established in August.