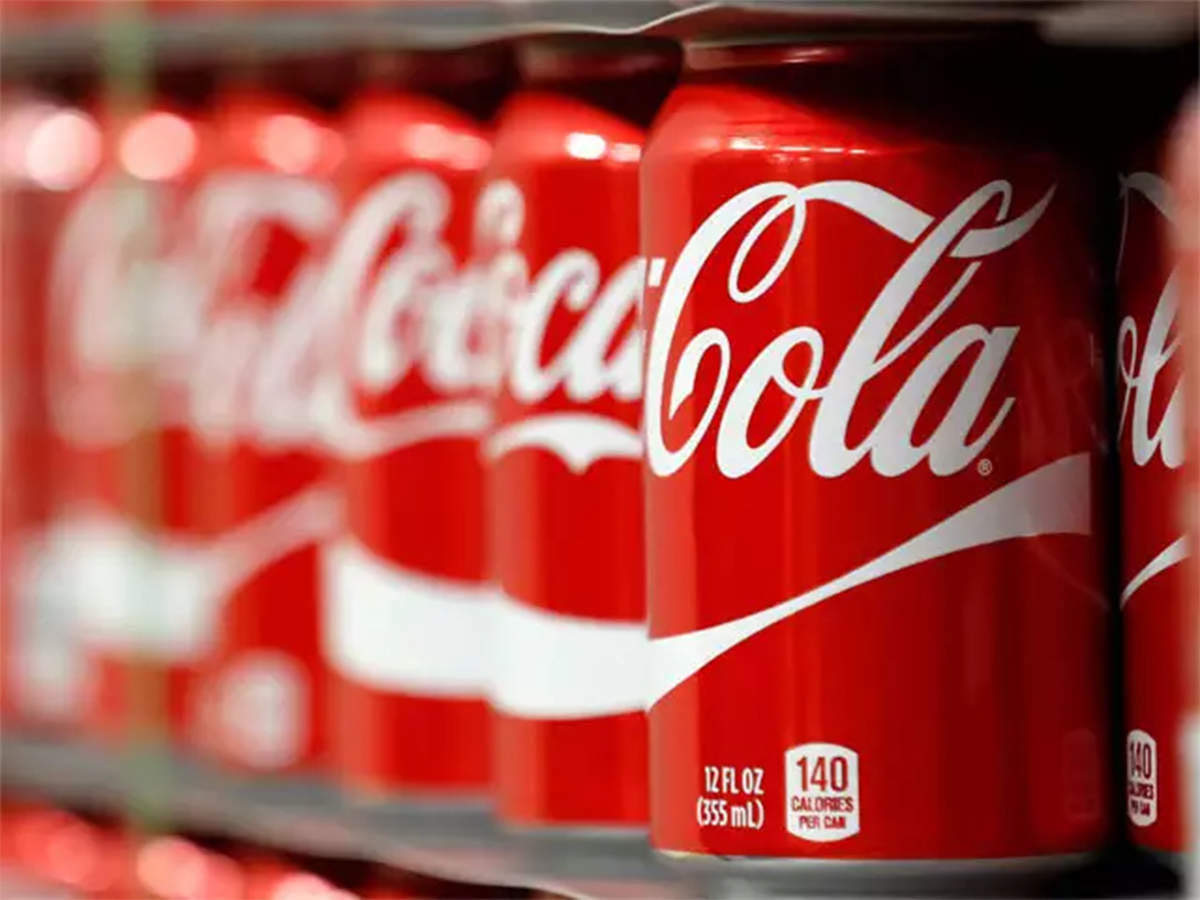 What Happened: The company is also reviewing its range of soft drinks products such as “Diet Coke Feisty Cherry,” a low-calorie drink “Coke Life” and regional drinks such as “Northern Neck Ginger Ale” and “Delaware Punch,” a person familiar with the matter told the Journal.

A company spokesperson told the Journal that Zico is likely to be phased out by the end of the year. The decision was taken as the company focuses on narrowing down its brands to ones that can achieve a large scale.

Why It Matters: Coca-Cola is cutting down its global 500 fully or partially owned brands by more than half as a part of a restructuring effort ushered in by the COVID-19 pandemic, the Journal noted.

Zico, acquired by the soft drink giant in 2013, was reportedly the second-largest coconut water brand in the United States.

The brand remained a laggard behind Vita Coco even as U.S. coconut water sales fell 22% to $528 million in 2019 from 2015, the Journal reported — citing data from Euromonitor International.

Coca-Cola is all set to introduce its first-ever alcoholic beverage after nearly four decades early next year.

The “hard seltzer” drink would be launched under its Topo Chico brand, premiering in Mexico followed by the U.S, according to CNBC.