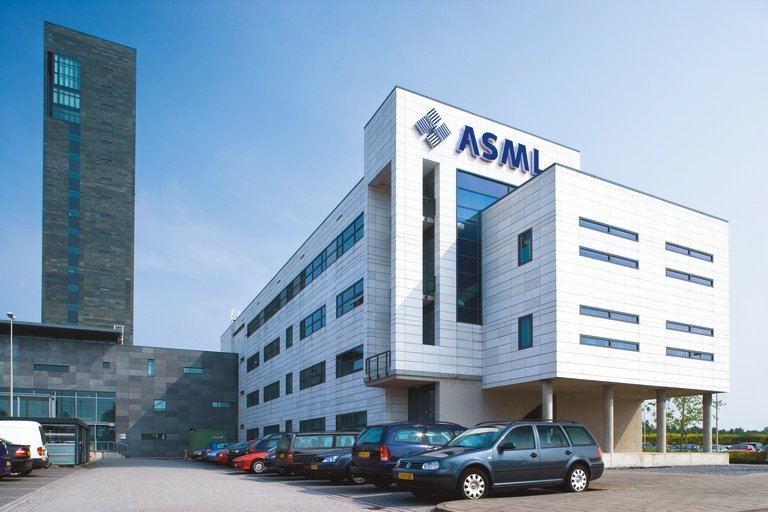 ASML has a near monopoly on lithography systems, enormous machines that can cost up to $200 million each and play a vital role in the manufacture of computer chips, mapping out their circuitry.

Although ASML’s financial performance has not yet been hurt by U.S.-China tensions, it could be affected by a split in the supply lines for semiconductor production, which is highly integrated globally.

The Dutch company had already halted plans to sell its most advanced equipment to China after the U.S. government pressured the Netherlands not to grant export licenses under “dual use” military applications.

The new U.S. trade curbs on SMIC mean ASML must now apply for a license to sell even older-generation equipment to China, Dassen said on Wednesday.

Still, the company raised its forecast for sales to Chinese customers to “a little over a billion” in 2020 from around 1 billion euros.