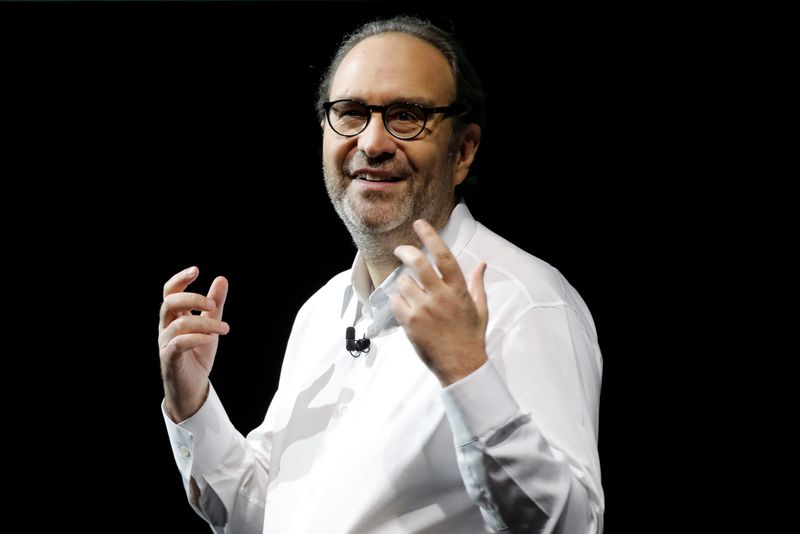 Niel, founder of French broadband provider Iliad (PA:ILD), and Unibail’s former CEO Leon Bressler said they were heading a consortium of investors with a combined 4.1% stake in the company.

They are opposing Unibail’s rights issue – intended to fund the property group’s recovery plan – and asked shareholders to vote against it at a general meeting on November 10.

Bressler called the plan “a misguided act by a management team that remains prisoner of its failed strategy that started with the acquisition of Westfield.” He said the purchase of the Westfield shopping mall business was responsible for Unibail’s heavy debt.

“It is time to re-establish URW as Europe’s leading pure-play prime shopping centre business by selling the US portfolio and using proceeds to solve the company’s debt issues,” he said in a statement.

Unibail agreed to buy Westfield, which is mainly focused on the United States and Britain, in late 2017 for $16 billion.

Bressler said the deal had “polluted” the group’s dominant position in Europe with a more marginal position in the United States, a less attractive market.

The group said in September it would speed up a disposal plan of shopping centres, and had identified some 6 billion euros ($7.04 billion) of assets it could sell as the sector faces the fallout from the pandemic.

Unibail-Rodamco-Westfield shares were up more than 5% by 0807 GMT, the only gainers in France’s blue chip CAC 40 index (FCHI).

URW operates 89 shopping centres mainly in the United States and in Europe, including those at Forum des Halles in Paris and La Part-Dieu in Lyon, a portfolio that the group valued at 60.4 billion euros as of July 30.