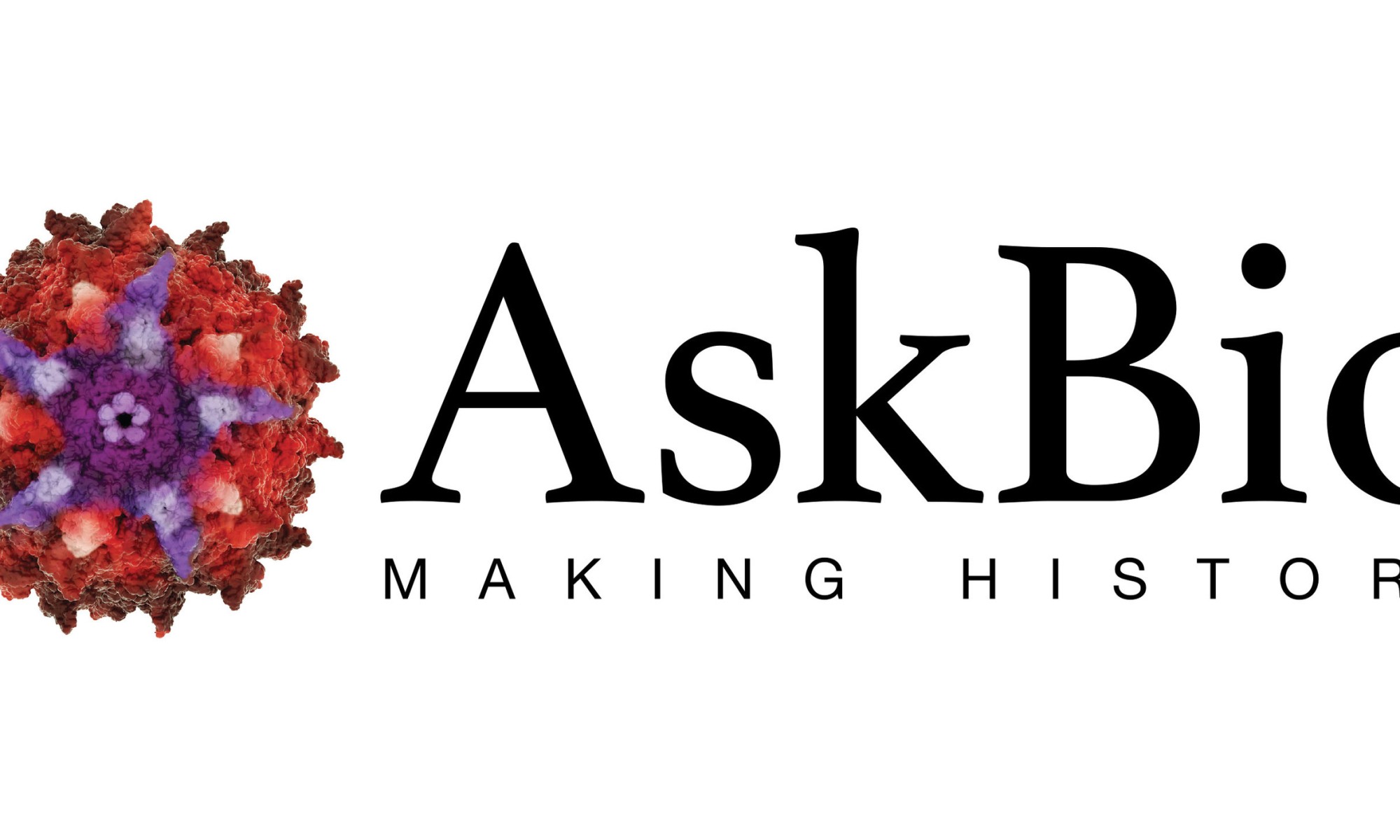 (Reuters) – Bayer (OTC:BAYRY) agreed to acquire unlisted U.S. biotech firm Asklepios BioPharmaceutical Inc for as much as $4 billion in a bet on gene therapy with the help of modified viruses.

Germany’s Bayer will pay $2 billion upfront and up to an additional $2 billion in milestone payments contingent on development achievements, it said on Monday.

The North Carolina-based takeover target, also known as AskBio, is trying to use the harmless adeno-associated virus as a delivery device to bring genetic repair kits against a range of diseases into the body.Drugs and farming pesticides maker Bayer needs to upgrade its drug development pipeline amid a weaker outlook for agricultural sales and as it seeks to finalise an $11 billion settlement over claims its Roundup weedkiller causes cancer.

Among AskBio’s most advanced projects are early tests on volunteers of prospective treatments against Pompe disease – a rare genetic disease causing buildup of a sugar molecule inside cells – as well as against Parkinson’s disease and congestive heart failure.

Bayer said the deal complements the 2019 acquisition of BlueRock Therapeutics, a developer of stem cell therapies, and underscores Bayer’s intention to create a cell and gene therapy business.

AskBio, which was founded in 2001, and BlueRock will exchange information and collaborate but will each operate as independent entities, prompting a pledge from AskBio’s five main owners, who are co-founders or key scientists, to remain with the firm.

“We are staying on board because of the unique structure that Bayer has provided … We’ll have the ability to make our science decisions,” said Chief Executive Officer and co-founder Sheila Mikhail.

Investors TPG Capital and Vida Ventures are selling a minority stake in the company.

AskBio is also helping other companies with their gene therapy research and production and has licensed experimental drugs to external partners, which has financed much of its own drug development activities. Bayer or AskBio would not provide figures for such fee revenues.

A potential treatment of Duchenne Muscular Dystrophy, invented by AskBio is currently being developed in clinical trials by Pfizer (NYSE:PFE) and this month won fast track https://www.pfizer.com/news/press-release/press-release-detail/pfizer-receives-fda-fast-track-designation-duchenne status from U.S. regulators.

Bayer in 2018 moved to lean more strongly on external firms to improve drug development, which analysts say needs a boost to make up for an expected decline in revenues from its two pharma bestsellers from about 2024.