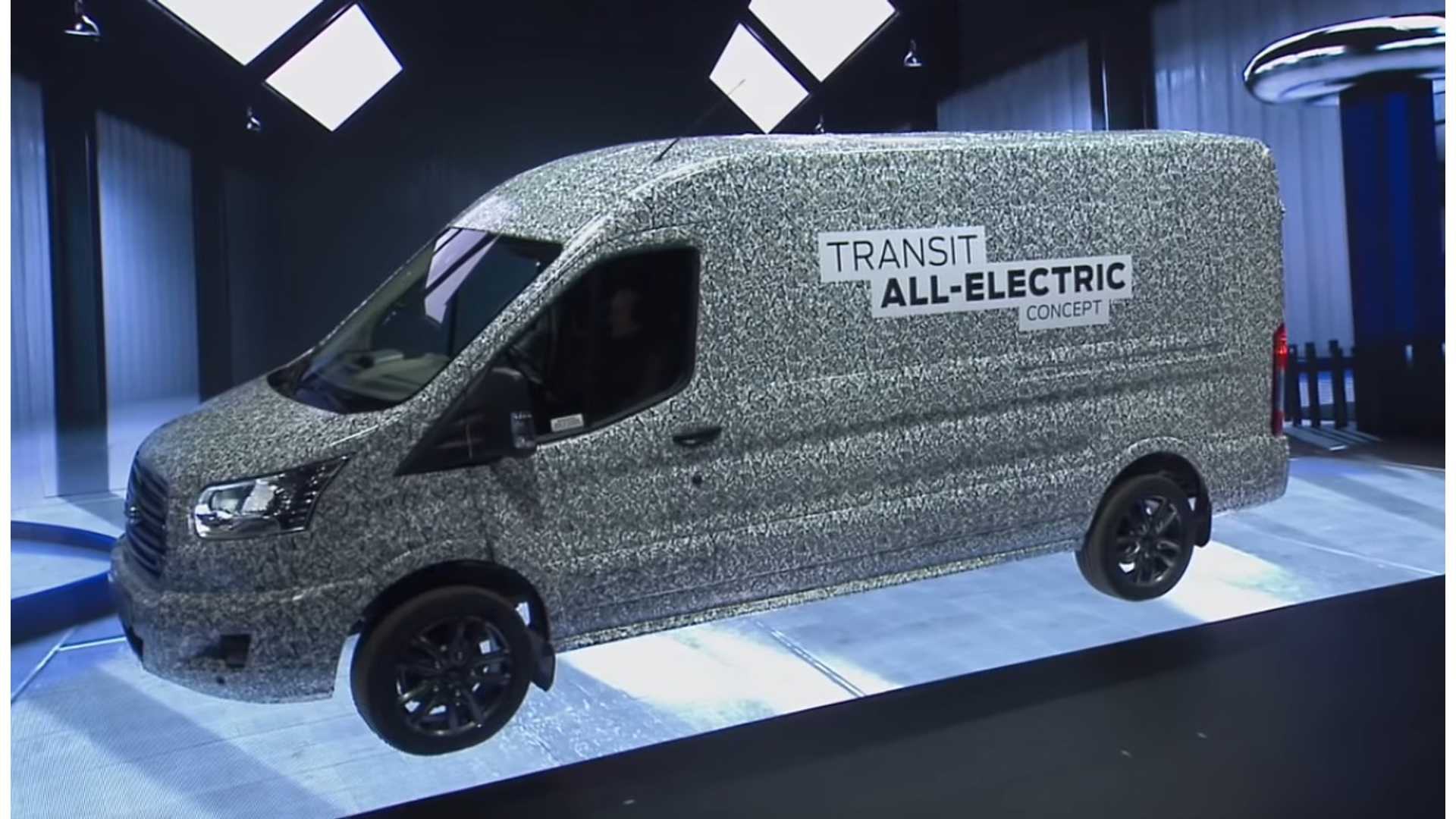 What Happened: The company’s CEO James Farley, during the company’s earnings call on Wednesday, called the Transit and F-150 truck as the “ two most important, highest-volume commercial vehicles in our industry.”

The executive said that the automaker’s electric transit would be revealed next month, adding that the accessible price points of these vehicles, the productivity, and capability would be “compelling” for some of Ford’s customers.

Farley said that EVs were fundamental to Ford’s “future across its lineup.” “By the end of the year, customers will be able to choose from 12 hybrid and fully electric vehicles around the globe and there is much more to come, including developing a complete EV ecosystem,” said Farley.

Why It Matters: The Dearborn, Michigan-based automaker plans to sell an electric Transit in Europe by 2021, TechCrunch reported.

Ford reportedly plans to sell an electric version of the cargo vehicle in the North American market beginning with the 2022 models.

The Transit is a part of the automaker’s $11.5 billion investment in electrification through 2022, which especially targets commercial customers, noted TechCrunch.

“We own ‘work’ at Ford and these electric vehicles will be true work vehicles extremely capable and with unique digital services and over-the-air capabilities to improve the productivity and uptime of our important commercial customers,” Farley said.

This month, fellow Michigan-based automaker General Motors Company GM unveiled its electric Hummer, which will be available beginning next fall.

Amazon.com, Inc AMZN-backed Rivian is delivering 100,000 electric vans to the retail giant, whose design was revealed by the Jeff Bezos-led company this month.

Ford reported Q3 revenues of $37.5 billion, which beat estimates of $32.9 billion. Earnings per share were $0.65, nearly double the $0.34 earnings recorded a year earlier in a similar period.