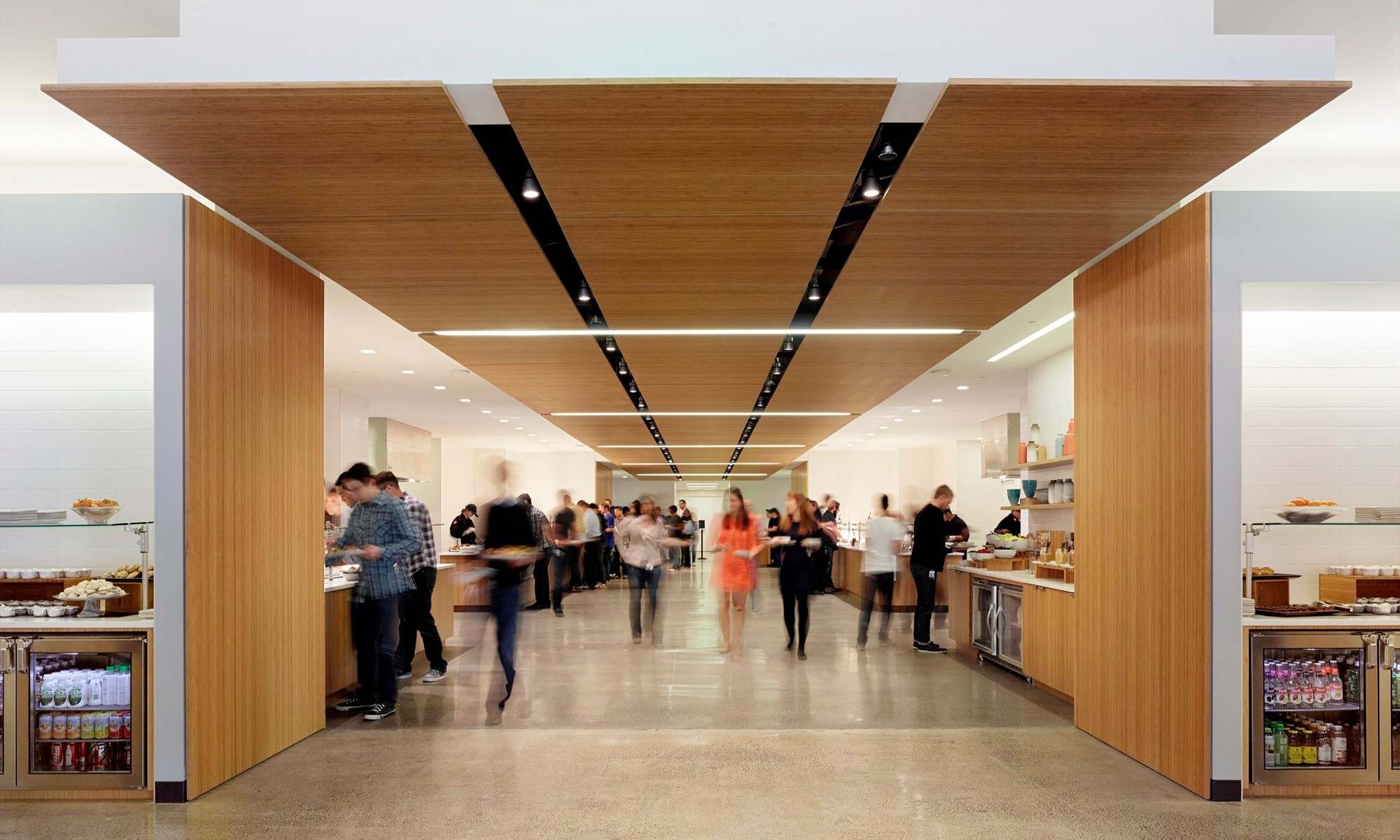 (Benzinga) – Square Inc (NYSE: SQ) said Friday it would give out a grant to a designer seeking to simplify cryptocurrency wallets and make them more accessible to less technology-savvy users.

What Happened: The San Francisco-based financial technology company’s cryptocurrency unit announced on Twitter that it was making the grant to Maggie Valentine — who is working “to simplify wallet onboarding flows by reducing technical jargon and increasing user education.”

quare also shared Valentine’s first detailed proposal on social media, where she questions how to create an “intuitive experience for non-crypto users while preserving the security of a user’s funds.”

Why It Matters: The announcement of the grant comes a month after Square announced a million investment in Bitcoin.

The Jack Dorsey-led company had called cryptocurrency “an instrument of economic empowerment” and “a way to participate in a global monetary system” which it said is aligned with Square’s purpose.

Dorsey, who is also the CEO of Twitter Inc (NYSE: TWTR), had referred to Bitcoin as the “best manifestation” of an internet currency.

JPMorgan analysts said in October that Square’s Bitcoin investment was a “strong vote of confidence for the future of Bitcoin.”

The company’s Cash App saw revenue through Bitcoin rise 600% in the second quarter.