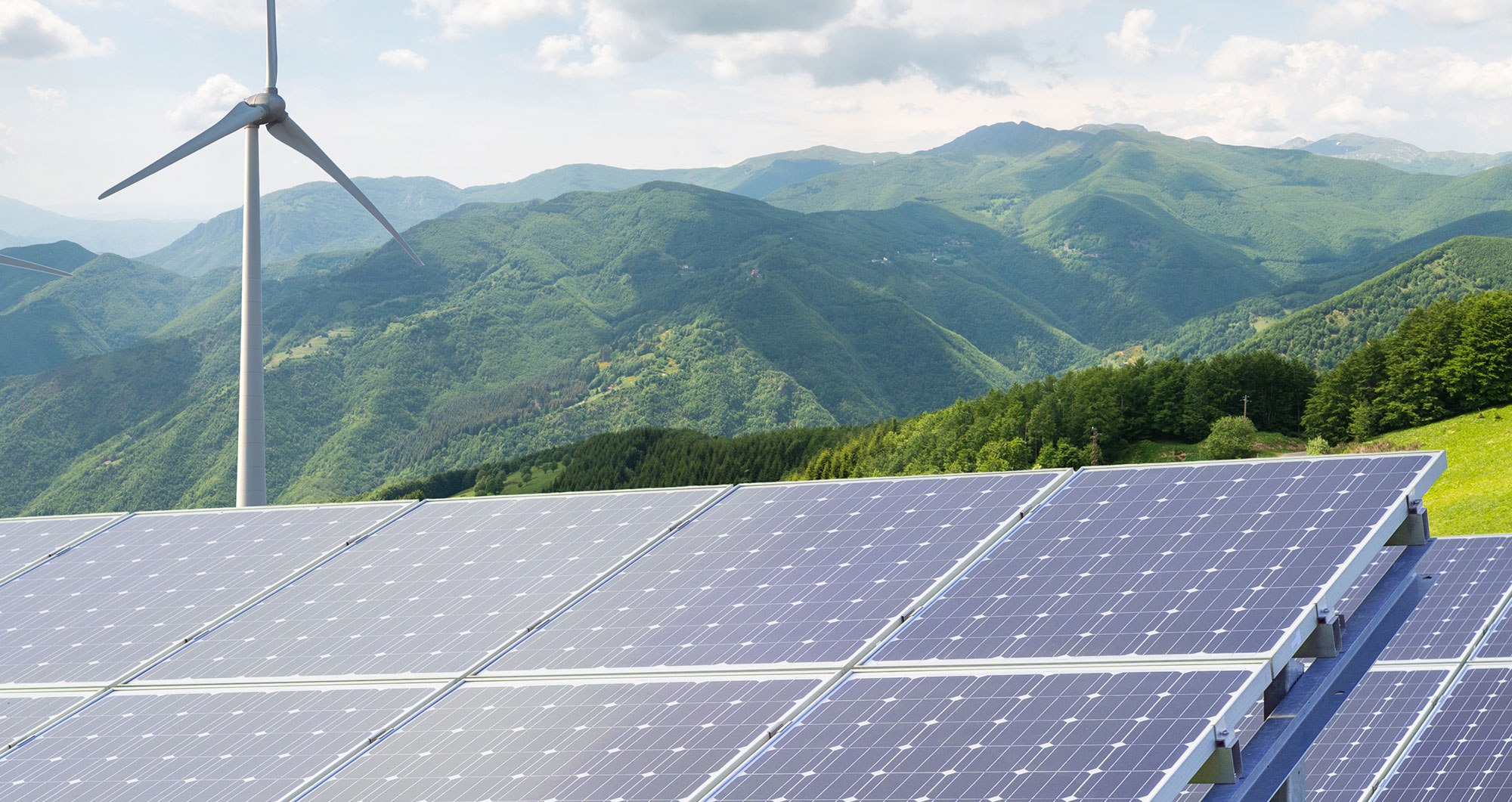 The world’s largest wind turbine maker Vestas VWS, -2.69% dropped more than 12% at the market open, as uncertainty surrounding the election outcome weighed on the wider sector. The stock recovered to trade 2.2% down in afternoon trading.

The likelihood of a so-called “blue wave,” which analysts predicted would be positive for green energy stocks, started to recede overnight in a tight presidential race, in which the winner remains unclear.

A blue wave, referring to a sweeping victory by Democrats that sees them gaining control of both chambers of Congress, as well as the presidency, would make it easier for Democratic presidential candidate Joe Biden to implement his policy agenda. However, the likelihood of such an outcome faded overnight as the election race tightened.

Renewables were one of the sectors analysts had predicted would benefit under a Biden administration, along with industrials and cyclical stocks.

Biden has pledged to spend $2 trillion to combat climate change by transitioning energy policy away from the oil industry and toward boosting renewable energy. He has outlined plans to eliminate carbon emissions from the power grid by 2035 and create 10 million jobs by building out a green energy infrastructure.

Shares in Vestas fell the most in three years in early morning on Wednesday, despite better-than-expected third-quarter operating profit, but recovered slightly to trade lower at 4.85% at 11:15 a.m. GMT.

Vestas has invested $1 billion to establish four North American manufacturing facilities in Colorado and expand its research and development activities. The company employs more than 3,400 people in Colorado and more than 6,000 in the U.S. and Canada.

On Wednesday, Vestas said operating profit (earnings before interest and taxes) before special items fell 4% in the third quarter to €412 million ($479.5 million), compared with expectations for €373 million in a poll of analysts compiled by the company. However, the value of new orders fell 11% to €3.1 billion.

The Danish company achieved its highest ever deliveries in a single quarter and grew revenue 31% year-over-year to €4.8 billion, although the widespread impact of COVID-19 continued in the third quarter, Chief Executive Henrik Andersen said in a statement.

“The demand for wind energy remained strong in the quarter, even though green stimulus packages are yet to materialize,” he added.