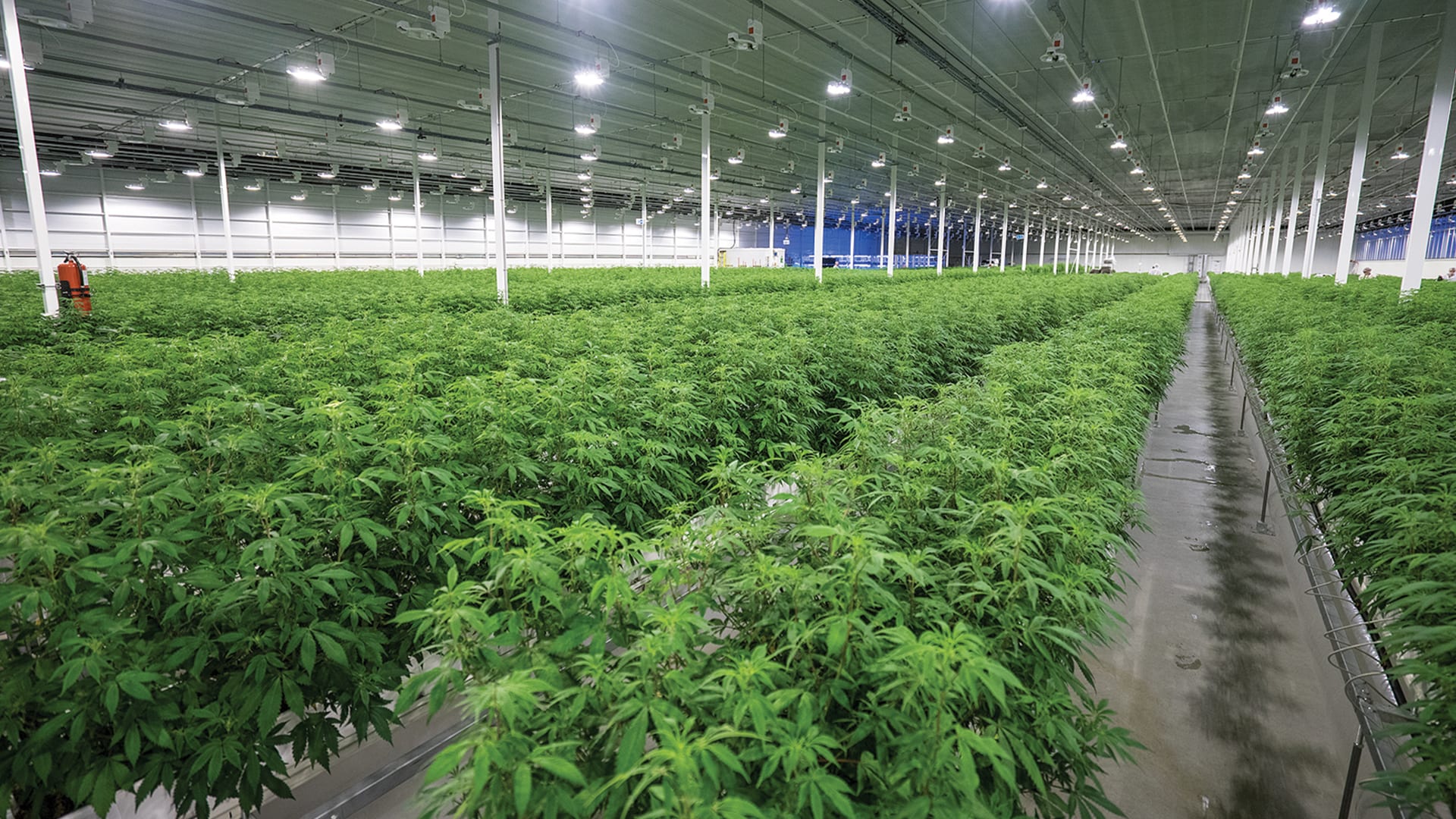 (TipRanks) – Investors’ pain can hardly have been more acute over the last 18 months than for those putting their trust in Aurora Cannabis (ACB). The nascent Canadian cannabis industry’s problems over the last year and a half have been well documented, and Aurora’s slide has been one of the more eye-catching descents.

November has been particularly volatile for investors. Joe Biden’s presidential win has brought with it almost certain marijuana reform at the federal level which will allow Aurora and fellow Canadian LPs to enter the U.S. market. Cannabis investors evidently liked this development- particularly Aurora investors – who sent shares up by a barely believable 153% over the past week.

But what goes up usually goes down, and history has shown that is certainly true in Aurora’s case. The stock is sinking again after Aurora took advantage of the outsized gains by announcing it plans to sell more shares. On Tuesday, Aurora announced a $125 million share offering in order to raise much needed capital. At a price of $7.50 per unit, and consisting of approximately 16.7 million units, the sell will lead to dilution of at least 17% based on Tuesday’s closing price.

With a notable history of share dilution, disgruntled investors were once again scurrying to the exit doors. But the latest development is hardly surprising, says Jefferies analyst Owen Bennett.

The analyst had already argued the massive share gains were down to “a combination of retail FOMO and a short squeeze,” and anticipated Aurora might take advantage of the “inflated valuation.” And that is what the company has done. However, with the very real possibility of the U.S. market now opening up, Bennett says the move is a clever one.

“Aurora is likely to get criticism for this move, one of the main bear points on the stock in the past being significant dilution,” Bennett said. “And while we agree it is a bit harsh on retail investors that bought into the stock in recent days, it is also a shrewd move. Aurora has current debt/lease obligations of C$141mn, US CBD represents a compelling opportunity, and there is also the possibility that the US THC market opens up sooner rather than later. For all of these the company needs cash.”

Overall, there’s no change to Bennett’s rating which stays a Hold, while the C$6.9 ($5.28) price target remains, too. This figure implies a 25% downside from current levels. (To watch Bennett’s track record, click here)

Wall Street backs Bennett’s caution here, as TipRanks analytics reveal ACB as a Hold. Based on 14 analysts tracked in the last 3 months, 12 rate the stock a Hold while 2 issue a Sell on the stock. The 12-month average price target stands at $21.00, marking a 19% upside from where the stock is currently trading. (See ACB stock analysis on TipRanks).

Disclaimer: The opinions expressed in this article are solely those of the featured analyst. The content is intended to be used for informational purposes only. It is very important to do your own analysis before making any investment.