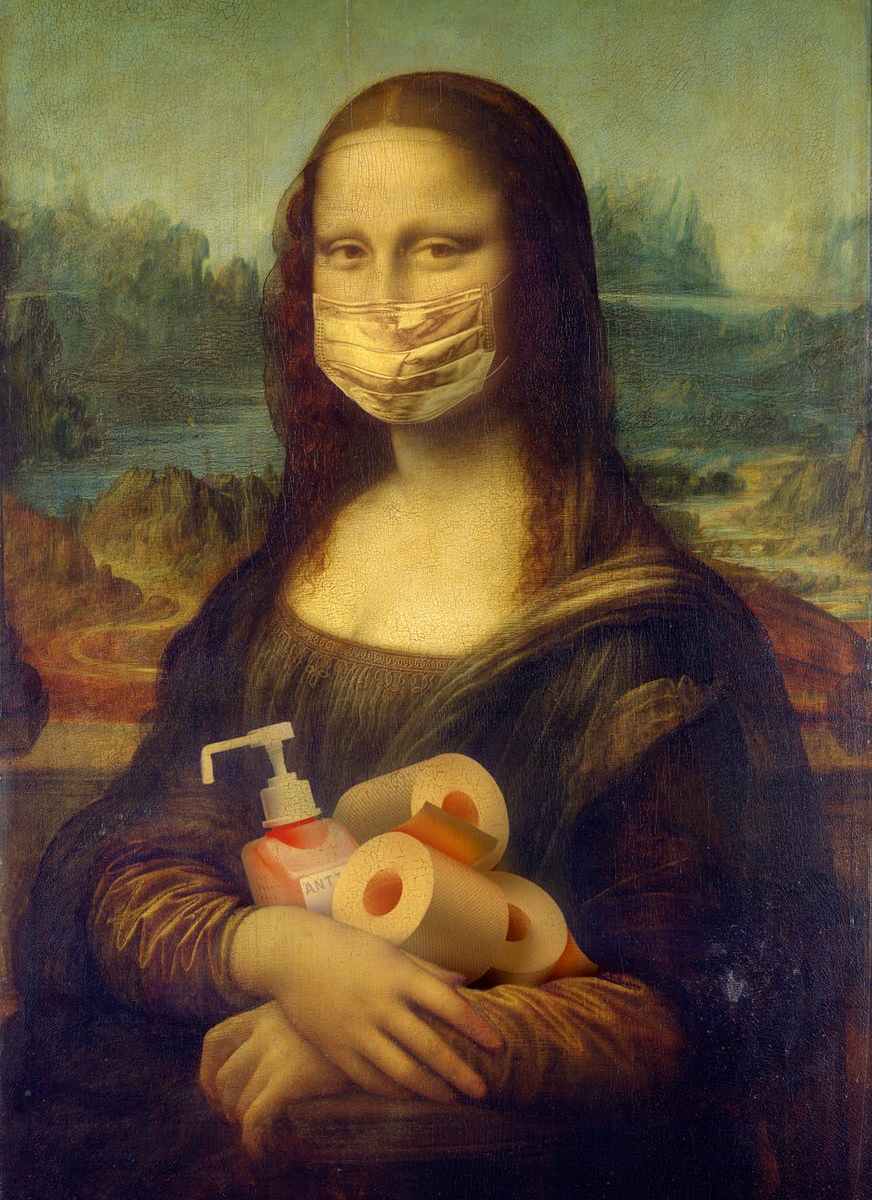 (Reuters) – European stocks opened lower on Thursday following sharp losses on Wall Street as investors feared another round of shutdowns due to soaring coronavirus cases in the United States and Europe.

Encouraging news on COVID-19 vaccine had pushed the STOXX 600 to levels hit in February earlier this week and U.S. markets to record levels.

The U.S. death toll from COVID-19 approached 250,000 on Wednesday as New York City’s public schools called a halt to in-classroom instruction in the latest major restriction to curb the spread of the virus.

Ailing conglomerate Thyssenkrupp (DE:TKAG) fell 3.8% after it said it would need to cut a further 5,000 jobs to ease the impact of the coronavirus crisis on its businesses.

Norwegian Air (OL:NORR) slumped 15.7% after it asked an Irish court to oversee a restructuring of its massive debt as it seeks to stave off collapse.