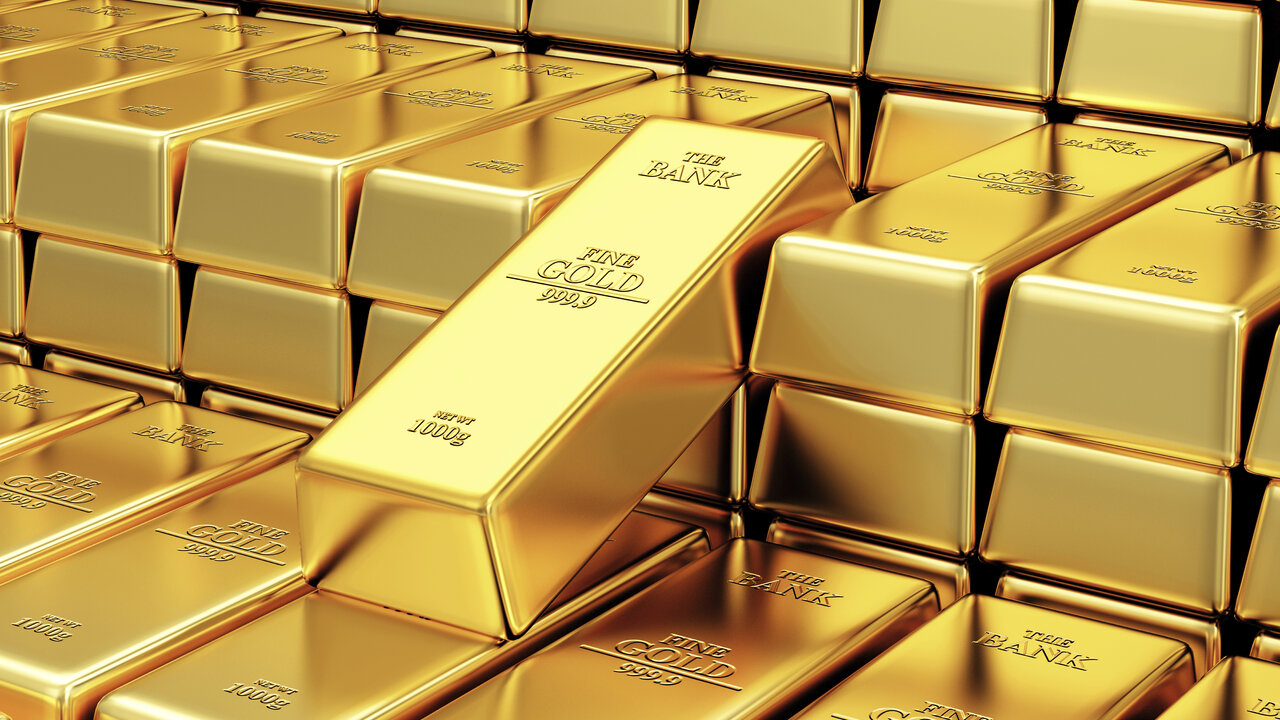 (MarketWatch) – Gold futures on Wednesday were headed modestly higher, as the precious metal attempted to recover from a series of sharp declines that were prompted partly by progress on vaccines and treatments for the economy-disrupting coronavirus.

Goldman Sachs commodity analyst, including Mikhail Sprogis and Jeffrey Currie, said that a rotation into cyclical, underloved stocks and a lack of substantial moves in inflation have been behind much of the drop for the yellow metal.

“The gold price has corrected sharply in the last two days, now trading close to$1800/toz. The move happened despite 5- and 10-year real rates actually trading lower and weakening of the dollar vs. major gold consumer currencies,” wrote the commodity strategists in a Tuesday report.

“We believe it is due to a combination of pro-cyclical rotation in equities combined with lack of increase in break-even inflation expectations, which drove gold higher in late spring/summer,” the team wrote.

So far this week, gold has declined 3.3%, while silver is down 4%, FactSet data show.

On Monday, gold and silver prices took a fresh hit from reports from drugmaker AstraZeneca, who said a late-stage study found that the vaccine it is developing with the University of Oxford had an up to 90% efficacy rate. That news followed similarly upbeat vaccine news from Pfizer and its partner BioNTech, as well as from drugmaker Moderna earlier this month.

Marios Hadjikyriacos, senior analyst at XM, said that gold’s decline came during a period of weakness in the dollar and tepid moves in government bonds which might not bode well for the near-term trajectory for bullion.

“Staying in the commodity sphere, gold prices continued to suffer yesterday even though the US dollar was broadly weaker. That is an ominous sign for bullion, which has fallen out of favor on speculation that vaccines imply higher real rates going forward,” he wrote.

The dollar was off 0.1% at 92.18 on Wednesday and is on track for a 0.2% slide on the week, as gauged by the ICE U.S. Dollar Index DXY, -0.15%. A weaker dollar usually encourages buying of bullion by investors because it becomes comparatively cheaper to those using other currencies.

For much of the past several months, gold has benefited from a flight to safe-haven assets, amid worries about the pandemic. However, progress on remedies has momentarily overshadowed a renewed surge in coronavirus cases.