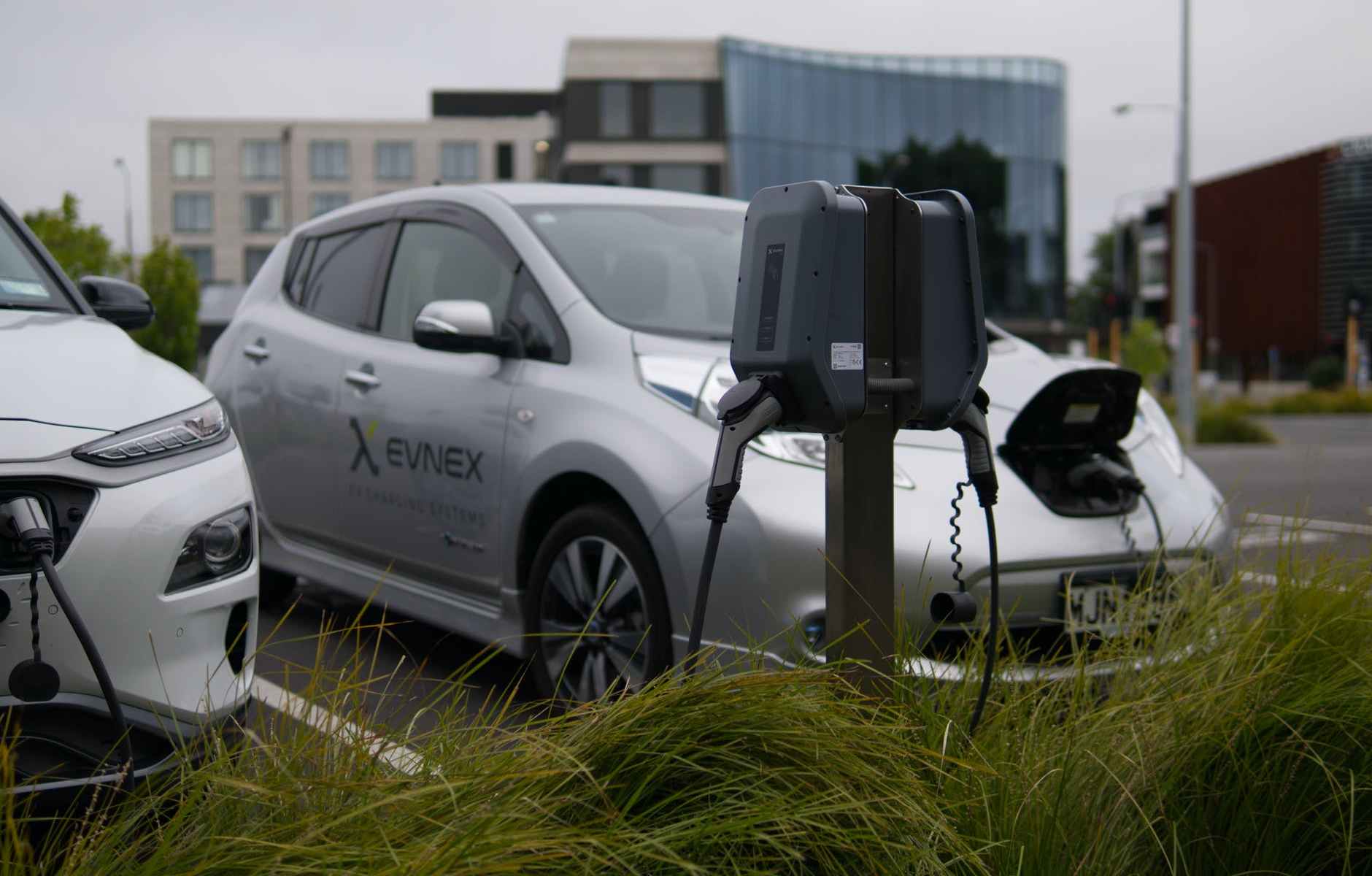 Increasing the availability of sustainable energy is a major challenge as cars move from combustion engines to battery-driven electric motors, a shift which will take two decades, Musk said in a talk hosted by Berlin-based publisher Axel Springer.

“It will take another 20 years for cars to be fully electric. It is like with phones, you cannot replace them all at once,” Musk said in a talk streamed on the Bild.de web site, adding that around 5% of vehicles are replaced every year.

Once electric cars become the norm, electricity from intermittent generating energy sources such as wind and solar will need to be stored, probably through battery technology, he said.

“Together with large battery packs, both things need to be combined, wind power with battery packs and solar energy,” Musk said.

Tesla is embarking on plans to build its fourth gigafactory in Europe’s largest economy.

“The best wind turbines are made in Germany,” he said.

“I always have a good time when I am here. I like the engineering culture. People want to get things done.”

Tesla has recently acquired a license to trade electricity across western Europe, and the company has also been surveying customers in Germany about potentially using Tesla electricity in their cars.