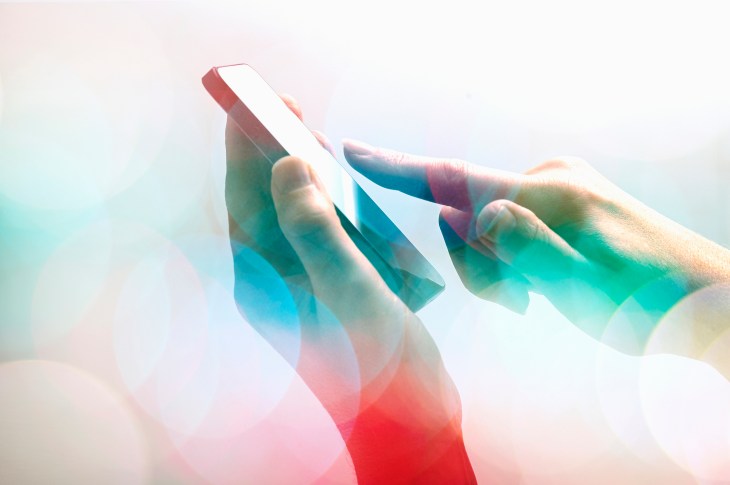 At the same time, the company announced it has acquired Exponea, a startup that gives Bloomreach a marketing automation component it had been missing. The two companies did not reveal the acquisition price, but along with the pure functionality, the company gains 200 additional employees, which is significant, considering Bloomreach had 300 prior to the acquisition. It also gains 250 net new customers, giving it a total of 750.

“Historically, we have had two major pillars of the business — the search part of it and the content part,” Bloomreach CEO and co-Founder Raj De Datta told TechCrunch. The content management component lets customers build websites, while the search powers the search box, navigation and merchandising. He points out that all of it is powered by an underlying data analysis engine that matches data to people and people to products.

Exponea will give the company more of a complete platform of services, allowing marketers to target and personalize their marketing messages across multiple channels. De Datta says the two companies had similar missions and made a good fit. “We have a common vision and common sort of product direction. […] Both companies are data-driven optimization technologies[…] and both are entrepreneurial product-driven companies,” he said.

It also helped that they had been partnering together for six months prior to the sale, which has now closed. Exponea was founded in 2016 in Slovakia and has raised over $57 million, according to Pitchbook data. The plan is to leave Exponea as a stand-alone product, while finding ways to integrate it more smoothly with the other components in the Bloomreach platform. They expect the integration parts to happen over the next year.

While De Datta did not want to share specific revenue figures, he did say that the company had a record second half as business was pushed online due to the pandemic. Michael McGinn, partner at Sixth Street and co-head at investor Sixth Street Growth doesn’t see the demand for eCommerce abating, even post-COVID, and that will drive a need for more customized online shopping experiences.

“Technology serving more bespoke customer experiences is a rapidly expanding market and we are pleased to join Bloomreach in its leadership of the digital commerce experience and marketing sector,” McGinn said in a statement.

De Datta says the money was used in part to buy Exponea, but he also plans to invest more in engineering to continue building the product line. The ultimate goal is an IPO, but as you would expect, he wasn’t ready to commit to any timeline just yet.

“I wouldn’t say we have a timeline, but our goal is that the company over the course of 2021 should make investments towards that, so that it’s an option for us.”