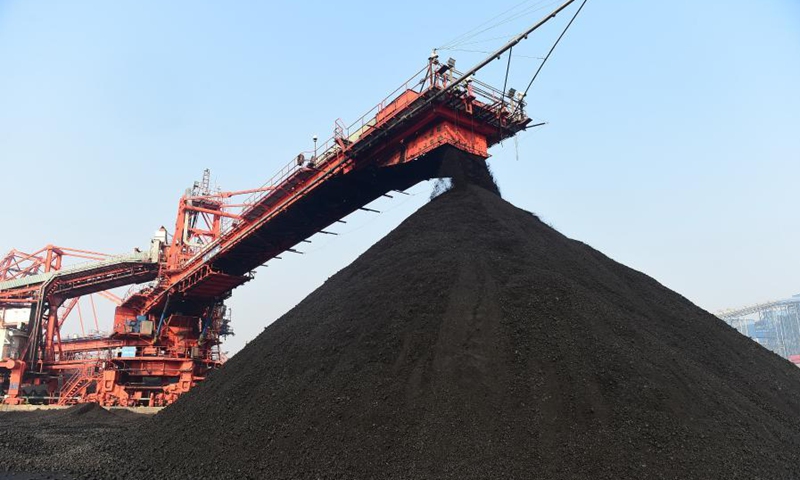 Coal is on track to disappear from the U.S. power grid by 2033 as the push for a carbon-free electricity system gains strength, according to Morgan Stanley.

The fossil fuel will be supplanted largely by renewables, which will supply 39% of U.S. electricity in 2030 and 55% in 2035, according to a report Monday from Morgan Stanley. The shift comes as a growing number of states implement laws mandating utilities eliminate carbon emissions from their fleets.

Coal supplied about 20% of U.S. electricity last year and may rebound to as much as 22% in 2021 as higher natural gas prices prompt utilities to shift their fuel mix, according to Energy Department forecasts. But that short-term rebound won’t overcome the global shift toward cleaner sources of electricity, a trend that’s getting a big push from President Joe Biden’s pledge to put the U.S. on a path to an all-green power system.

Gas prices may climb 48% this year, which “drives coal generation and the sector’s carbon footprint to increase in 2021 but we continue to project a constant decline thereafter,” Morgan Stanley analysts said in the report.

(Michael Bloomberg, the founder and majority owner of Bloomberg LP, the parent company of Bloomberg News, has committed $500 million to launch Beyond Carbon, a campaign aimed at closing the remaining coal-powered plants in the U.S. by 2030.)