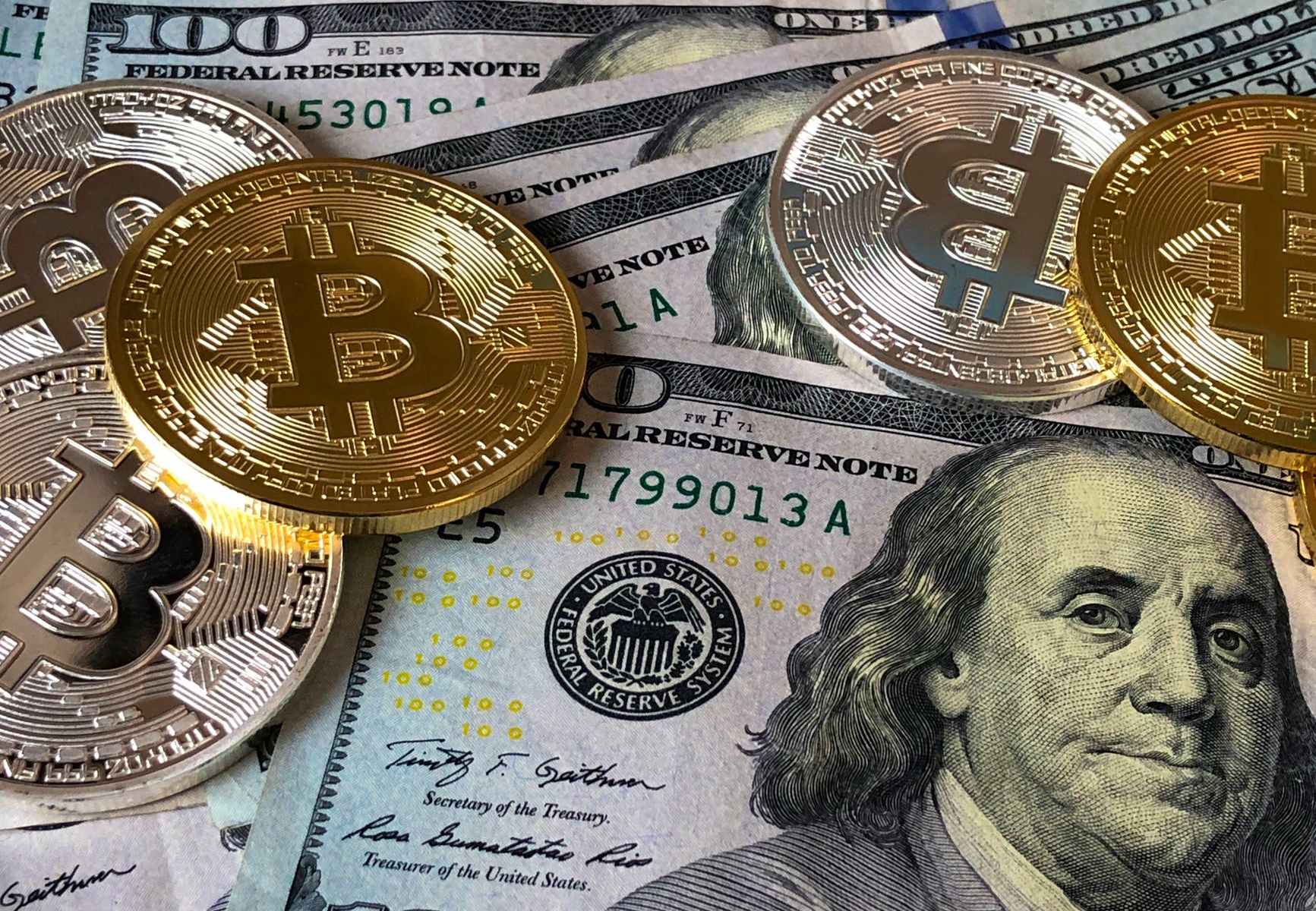 (CNBC) – Bitcoin’s roller-coaster ride has continued, flashing a warning sign for curious investors who may be interested in putting money in the highly speculative cryptocurrency.

The digital asset soared to a fresh all-time high, nearing $58,000 per coin on Sunday, according to data from Coin Metrics. But on Monday, the rally reversed after a slew of criticism from high-profile players.

First, Tesla CEO Elon Musk tweeted over the weekend that the price of bitcoin seemed high just as the currency surpassed a $1 trillion market value. Then, on Monday, Treasury Secretary Janet Yellen said that bitcoin is an “extremely inefficient way of conducting transactions.”

That spurred a slump, sending bitcoin down more than 10% on Monday. On Tuesday, the fall continued, with the currency sliding another 10% to about $48,000.

The extreme movements up and down are relatively common for bitcoin and are expected to continue.

“The only thing I can expect for sure is volatility,” said David Yermack, a professor of finance at New York University Stern School of Business. “From day one, this has been a risky investment for people.”

More from Invest in You:
The smallest businesses are getting extra PPP help. What to know before applying
Black small-business owners are being left behind in the pandemic, survey finds
Black leaders offer several key steps to help close the racial wealth gap

Bitcoin has seen both astronomical growth over the last decade and major selloffs at various points in between. Although many bulls point to its past performance as a sign that the cryptocurrency will continue to surge in the future, that might not happen, according to Yermack.

“It’s a purely speculative asset,” he said, adding that while bitcoin has grown in popularity, it’s still not considered a mainstream investment.

Only invest what you’re willing to lose

“People should only invest really what they’re willing to lose,” said Daniel Polotsky, CEO of CoinFlip, one of the largest bitcoin ATM companies in the U.S.

He added that people near retirement, those who will need the money near term or people who are looking to trade frequently to make a profit may want to reconsider bitcoin as an asset for those goals.

“Maybe there are more opportunities to make money because it’s so volatile, but it can get very addicting very quickly to start trading back and forth,” he said. “And, most of the people that do that lose money.”People should only invest really what they’re willing to lose.Daniel PolotskyCEO, COINFLIP

If you are going to assign part of your portfolio to a speculative asset like bitcoin, take a disciplined approach and impose rules for buying and selling, said David Sacco, an economics professor at the University of New Haven.

“You can get experience and not blow yourself up in the process,” he said.

Buy for the long-term

To be sure, there are many bulls who see bitcoin exploding in value in the future as adoption continues.

For those determined to hold bitcoin for the long run, a selloff after hitting a record high is not a huge concern. And, the asset is still up about 80% this year alone.

Those who want to invest in bitcoin should assess where they stand with other personal finance and investing goals to determine if they have some extra money to put into a risky asset.

If you do, then it’s fine to put some money in bitcoin, and to buy on a day when it’s down, said Anjali Jariwala, a certified financial planner and CPA and founder of Fit Advisors in Torrance, California.

“Throw some money into it and kind of let it stay in there and season for a while,” she said. “Just so you’re not making decisions every time there’s a fluctuation in price, which at this point happens every few days.”

SIGN UP: Money 101 is an 8-week learning course to financial freedom, delivered weekly to your inbox.

CHECK OUT: How much money you need to save per paycheck to max out your IRA in 2021 and reach three other big New Year’s resolutions viaGrow with Acorns+CNBC.

Disclosure: NBCUniversal and Comcast Ventures are investors in Acorns.