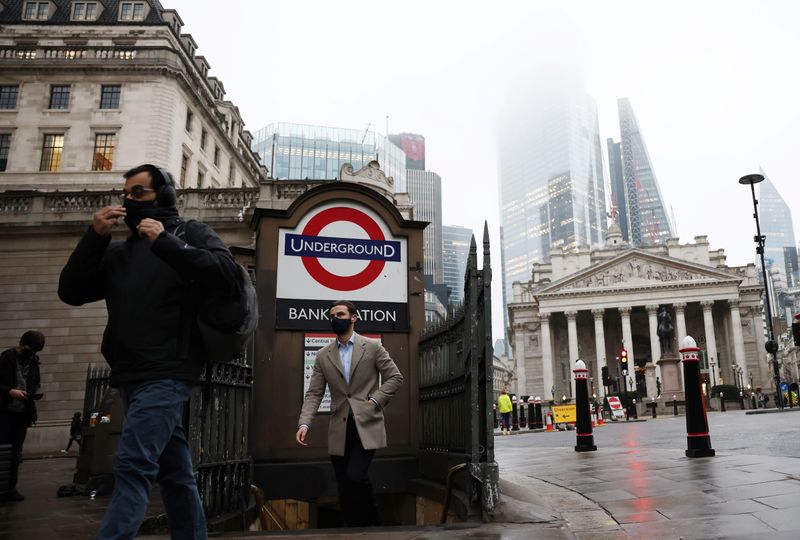 LONDON (Reuters) – Britain’s Financial Conduct Authority (FCA) on Friday called a formal end to nearly all Libor rates on December 31 as anticipated, piling pressure on markets to complete their biggest change in decades.

Libor, or London Interbank Offered Rate, is being replaced by rates compiled by central banks after lenders were fined billions of dollars for trying to rig what was once dubbed the world’s most important number, used for pricing home loans and credit cards across the world.

“This is an important step towards the end of Libor, and the Bank of England and FCA urge market participants to continue to take the necessary action to ensure they are ready,” the FCA said in a statement.

All sterling, euro, Swiss franc and Japanese yen denominations of Libor will end on Dec. 31, the FCA said. As previously announced by the U.S. Federal Reserve, some dollar denominated versions will continue until mid-2023.

“Today’s announcements mark the final chapter in the process that began in 2017, to remove reliance on unsustainable LIBOR rates and build a more robust foundation for the financial system,” Bank of England Governor Andrew Bailey said in a statement.

“With limited time remaining, my message to firms is clear – act now and complete your transition by the end of 2021.”

The FCA said that it does not expect any Libor setting to become “unrepresentative” before December, meaning that contracts that use Libor for pricing would have to switch to another rate at short notice.Britain starts formal countdown in ‘final chapter’ of Libor Add a Comment