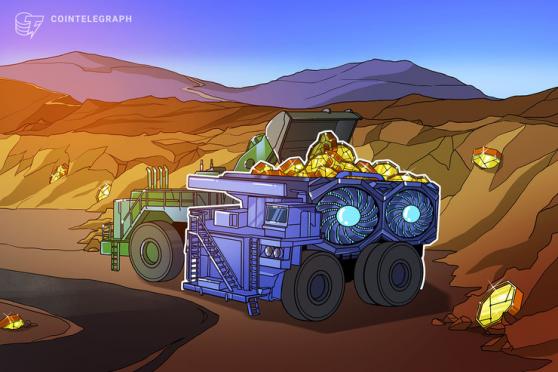 Publicly-listed mining company Argo Blockchain has finalized its acquisition of a new, 320 acre land plot in West Texas, United States, which it plans to use for the construction of a new 200NW cryptocurrency mining facility.

News of the planned acquisition first broke in mid-February, after Argo entered into a Letter of Intent with DPN LLC of New York. Details of the deal indicate that the acquisition was completed at an initial price of $5 million, satisfied by the issue of roughly 3.5 million new shares in Argo to DPN shareholders. A further payment of shares worth up to $12.5 million will occur once milestones related to the project are fulfilled.