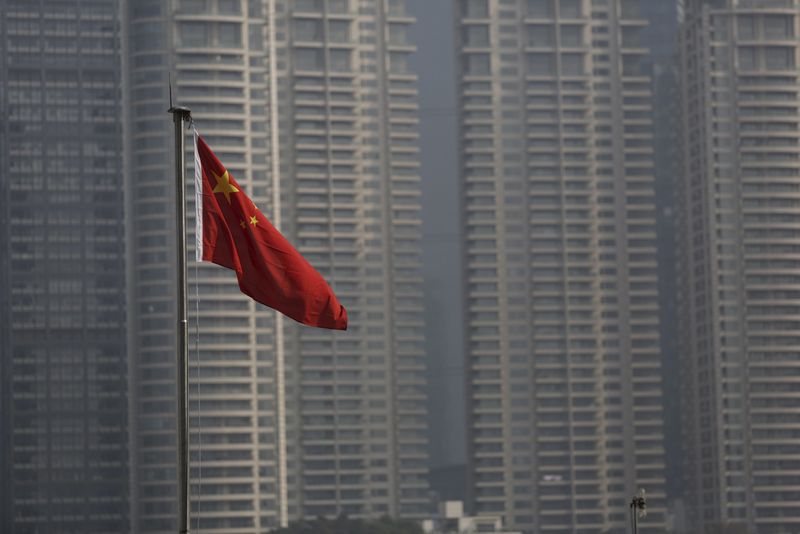 BEIJING (Reuters) – China will put financial institution bankruptcy laws on its legislative agenda for the first time, according to a report by the top legislative body released on Monday.

The absence of a legal bankruptcy framework for Chinese financial institutions has prevented technically insolvent firms from exiting the market effectively.

A slew of laws will be revised including the Enterprise Bankruptcy Law in the five-year legislative programme, said the report, signed off by Li Zhanshu, chairman of the standing committee of the National People’s Congress, or parliament.

Among 506 proposals submitted by NPC delegates this year, 11 mentioned the revision of the Enterprise Bankruptcy Law to allow specific individual bankruptcy and financial institution bankruptcy laws, according to the report.

The revision is urgently needed, said Guo Xinming, head of the Nanjing branch of the People’s Bank of China (PBOC) and also an NPC delegate.

Without such laws to deal with troubled banks or other financial institutions, “bad apples” will keep hindering market efficiency, Guo said in a written reply to Reuters questions.

“Some institutions may have exited from the market on paper but, in fact, it is difficult for them to write off debts in a timely and effectively way, which creates hidden dangers that will ‘ferment’ and become future risk events,” he said.

In recent years, China’s central bank as well as its financial regulators have taken over a number of financial institutions including brokerages, trusts and lenders due to poor governance and the credit risks they contained.

In a high-level takeover, the authorities seized control of troubled regional lender Baoshang Bank in 2019 and allowed it to declare bankruptcy a year later.

“We have accumulated valuable experience in risk disposal and formed some good practices, but there is still a gap compared with the requirements of modern and orderly disposal mechanisms,” said Guo.