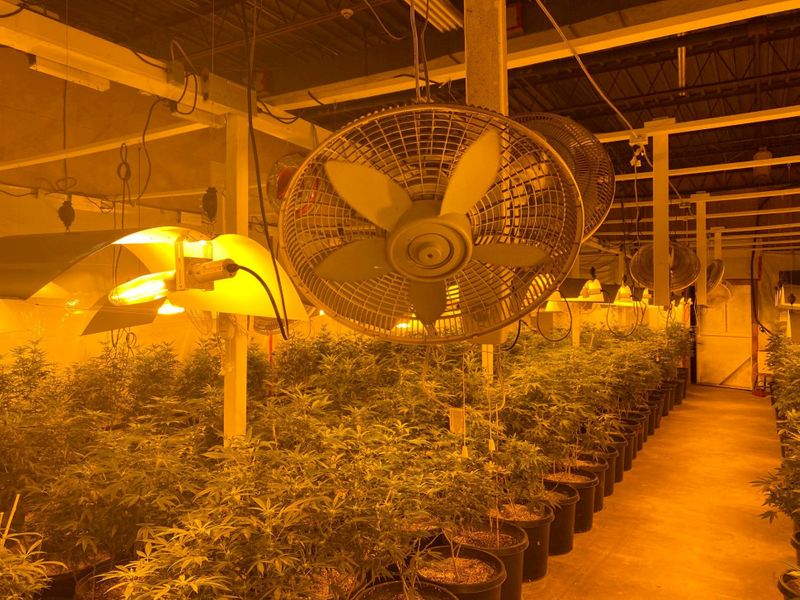 (Reuters) – Canada’s health regulator will launch a public consultation program on Monday in its draft guidance for individuals growing medical cannabis at home, hoping to clamp down on people selling weed on the black market.

In the draft document sent to some industry figures and seen by Reuters ahead of publication, Health Canada highlights recent police raids and arrests at production sites where people were using licenses to “cover and support large-scale illegal production and sale”.

The move also comes as Health Canada tries to set right a relatively unstable official market, where illegal sales are one factor undermining the business plans of the dozens of producers and distributors set up over the past five years.

“Abuse of the medical purposes framework undermines the integrity of the system that many patients and health care practitioners rely on to access cannabis to address their medical needs,” Health Canada said in the document.

The draft guidance for the first time sets out factors that the regulator may consider in refusing or revoking a registration for “personal production”. Factors include authorization of unjustified amounts and “criminal activity and/or diversion of cannabis”.

Health Canada could not be immediately reached for comment.

Canada in 2018 was the first major country to legalize cannabis but its programs have since run into a myriad of troubles.

Under the rules, people using cannabis for medical purposes must get a daily amount authorized by medical care practitioners – doctors, nurses and social workers – to either be bought from official retailers or grown personally.

Health Canada said in December it was seeing a surge in the amount of pot personal cultivators were being authorized to grow.

Personal cultivators are allowed to grow as much as 36 grams per day on average, compared with just 2 grams authorized for daily purchase from retailers.

Health Canada will invite “interested stakeholders” to comment in the public consultation, expected to run for 60 days through May 7, with the aim of improving the programs’ operation and judging what factors it should consider when assessing risks to public health, the guidance said.

After the end of the two-month period, the regulator plans to finalize the guidance and make it public.Exclusive: Canada eyes tighter rules for grow-your-own pot producers1Comments (1)