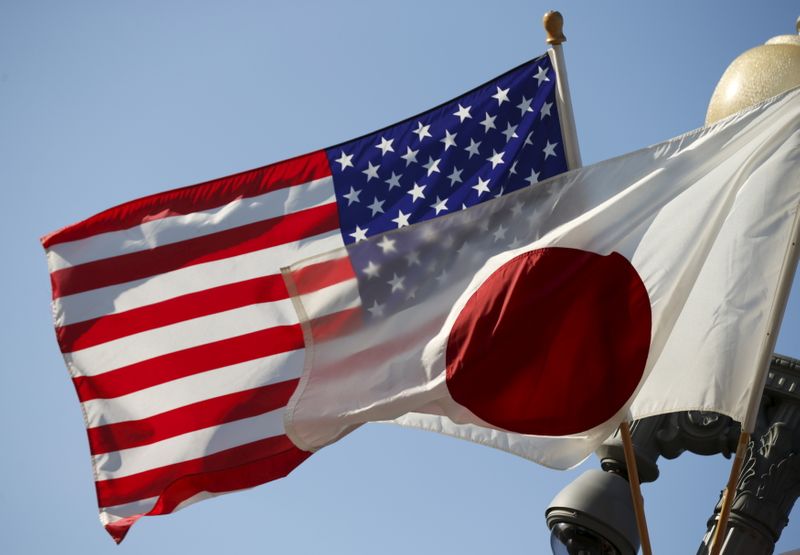 TOKYO (Reuters) – The United States, Japan, Australia and India plan to hold the first meeting of their leaders this week under the so-called Quad framework, three government sources in Japan said.

The Quadrilateral Security Dialogue or Quad is considering holding its first summit in a virtual format on Friday or during the upcoming weekend, one of the sources told Reuters on Monday.

The visit by Blinken and Austin will be the first to the Asian allies by the top U.S. foreign policy and defence officials since the Biden administration took office in January and reflects growing concerns about the challenge posed by a rising China and North Korea’s nuclear and missile programmes.

The United States is looking to strengthen ties with key allies as China takes an increasingly assertive foreign policy approach in the Indo-Pacific region and elsewhere in the world.First Quad summit meeting likely this week: Japan government sources Add a Co