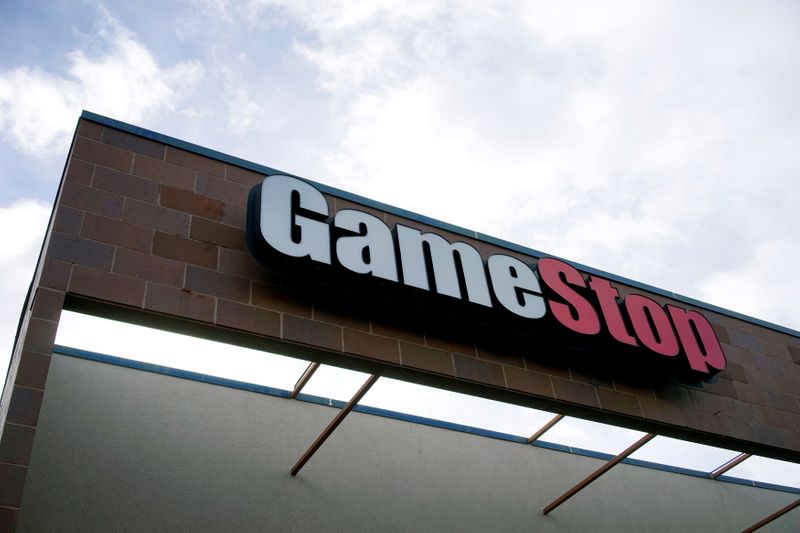 (Reuters) – GameStop Corp (NYSE:GME) said it has picked shareholder Ryan Cohen as the head of a new committee to help the world’s largest video game retailer transition to an e-commerce business, sending its shares 13% higher on Monday.

Chewy (NYSE:CHWY).com founder Cohen has been pushing GameStop to move away from its traditional brick-and-mortar model since joining the board shortly before a social media frenzy drove a meteoric rise in the company’s stock.

The Strategic Planning and Capital committee, which will comprise of board members Alan Attal and Kurt Wolf along with Cohen, looks to take the company digital at a time when sales remain pressured by an exodus to digital downloads of console games and intensifying competition from videogame streaming services.

Last week, Cohen, who is a major shareholder of GameStop, posted a cryptic tweet of an ice-cream cone, with analysts speculating on whether that was a trigger for GameStop’s most recent rally.

Cohen’s RC Ventures activist firm reached a settlement with GameStop in January, giving Cohen seats on the company’s board.

Shares rose nearly 14% to $156.51 before the bell, after Bloomberg News first reported of the committee.GameStop taps Ryan Cohen to steer shift to e-commerce