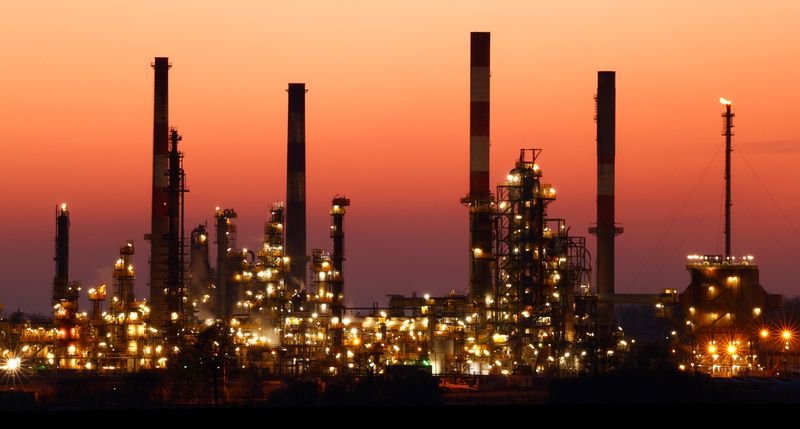 LONDON (Reuters) – Oil rose to $69 a barrel on Tuesday as investors focused on prospects for tighter supply due to extended OPEC+ output curbs and amid growing hopes of a recovery in demand.

Crude hit its highest since the start of the pandemic on Monday after Yemen’s Houthi forces fired drones and missiles at Saudi oil sites on Sunday. Saudi Arabia said it thwarted the strike and prices slipped as supply fears eased.

“Dips have been lately viewed as buying opportunities,” said Tamas Varga of broker PVM. “Last week’s OPEC+ meeting will ensure that the global oil balance will get tighter in the foreseeable future.”

“With a structural undersupply in the physical market now, any dips in oil prices are likely to attract physical buyers’ attention,” said Jeffrey Halley of broker OANDA.

Prices also rose on expectations of economic recovery after the U.S. Senate approved a $1.9 trillion stimulus package, outweighing a stronger U.S. dollar, which tends to crimp investor demand for commodities.

On Thursday, the Organization of the Petroleum Exporting Countries (OPEC), Russia and allies, known as OPEC+, decided to broadly stick to output cuts, sparking a further rally.

In another development that would support prices, U.S. crude stockpiles are expected to drop. The first of this week’s reports, from the American Petroleum Institute, is out at 2130 GMT. [EIA/S]Oil rises to $69 as focus returns to tighter market11