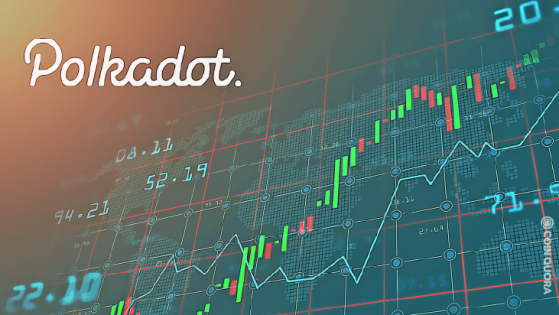 Polkadot is set to employ one of the first common-good parachains known as Statemint on its network. Statemint’s main goal for the parachain is to provide efficient functionality for deploying assets.

Adding on to the advantages, Statemint presents lower fees to all Polkadot network users as compared to other existing solutions.

The generic assets parachain is going to be developed by Parity Technologies, a software company.

Polkadot, in most cases, uses an on-chain auction where parachain teams — or perhaps even chains themselves — bid by expressing their willingness to lock up (bond) DOT tokens for the duration of the parachain slot’s lease.

However, Polkadot expresses that,

“The auction mechanism doesn’t work effectively for all parachains, for example, those that could be considered as common goods.”

The parachains that are granted slots via governance, known as common-good parachains, provide core functionality that would be susceptible to the free-rider problem if left to the auction market dynamics.

Polkadot’s and Kusama’s on-chain governance can grant parachain slots by public referendum, instead of determining the slot winner via its auction mechanism.