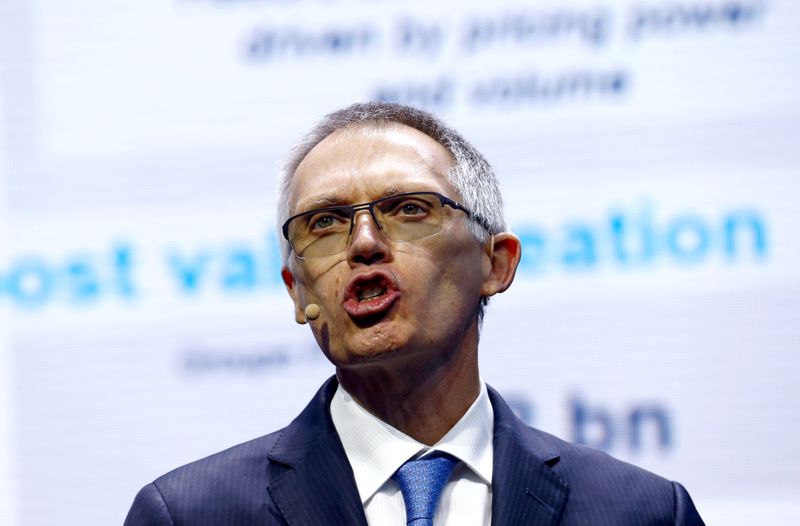 PARIS (Reuters) – Carlos Tavares, CEO of Stellantis, told unions on Monday that French plants were competitive within the newly created automotive giant, reassuring workers on their prospects after having sworn not to cut any jobs nor close any plants.

It was the first time he met the French unions since Stellantis officially sprang from the merger of France’s PSA and Italy’s Fiat Chrysler two months ago.

“He told us (…) the 2020 results showed French plants were rather competitive”, Christine Virassamy, head of CFDT union, told Reuters.

But she added Tavares had disappointed her by not giving more details on Stellantis’ strategy for France.

He met Italian unions of the former Fiat Chrysler business in late January, launching a charm offensive amid fears in Italy that Stellantis’s centre of gravity could shift towards France after the combination.

But he will have to find the right balance to preserve interests between France, Italy and the rest of Europe.Stellantis CEO delivers reassuring message on French competitiveness Add a Comment