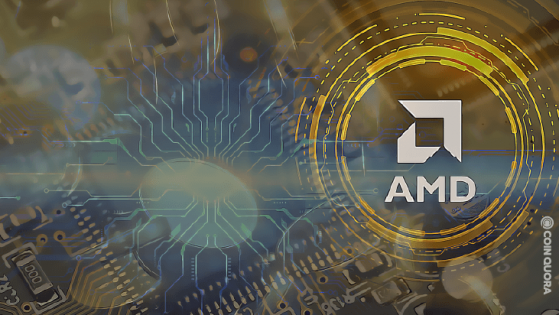 Prominent graphics card creator AMD has released its mining-specific graphics processing units (GPUs). This will mean that cryptocurrency miners will not have to use those that are designed for gaming any longer.

Of note, the news came from an AMD GPU kernel driver update announcement. The update also listed specific fixes for the Linux environment.

Specifically, the new NV 12 stock-keeping unit (SKU) details in the note refer to the latest version of the Navi 12 GPU. The SKU has so far only seen the light of day in the AMD Radeon Pro 5600M and Radeon Pro V520 cards.

However, this seems like a perfect candidate for a mining-specific release. Specifically, the GPU lists no support for Video Core Next (VCN). This makes the card a truly dumb GPU with no ability to output and thus an ideal crypto-mining option.

At the end of last year, a report about the similarity output-less SKU of the Navi 10 GPU appeared to point to a new line of old RDNA 1 chips being repurposed to take some of the strain off the newer RDNA 2 cards.

Also, the latest gaming-centric version of the architecture doesn’t deliver beneficial mining silicon. In comparison, something like the AMD Radeon RX 6800 XT is useful for gaming hash rates.