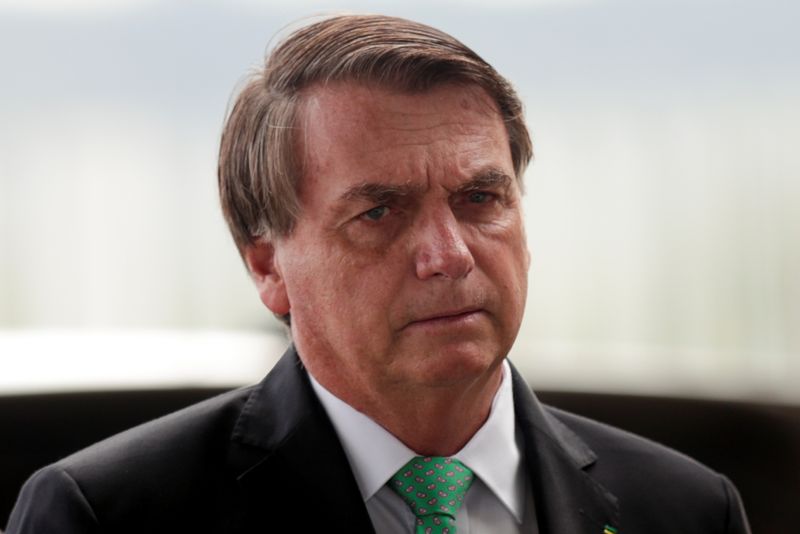 By Anthony Boadle and Eduardo Simões

His resurrection from the political ashes sets the stage for a déjà-vu election next year, pitting him against far-right President Jair Bolsonaro and giving voters a choice between the most polarizing figures on Brazil’s political spectrum.

That should suit Bolsonaro just fine.

The former army captain won in 2018 with vows to expunge the leftist legacy of Lula’s Workers Party, which led Latin America’s largest economy from 2003 to 2016.

Bolsonaro’s rhetoric was simple, angry and very effective: The left was rushing Brazil on a one-way street to the same ruin as Venezuela, he warned. Politics in the capital Brasilia was rotten to the core. The country needed an unvarnished right-wing outsider like himself, with no links to major political parties.

But as former U.S. President Donald Trump’s failed re-election effort showed, it is harder to win on a drain-the-swamp platform when you’ve spent four years in charge of the swamp.

Brazil is hurting, with a quarter million lost to COVID-19, an economy in worse shape than when Bolsonaro took over and anti-corruption operations dismantled. It is not clear if popular anger towards the Workers Party remains what it was in 2018.

Even as he will leap at the chance to rail against the left’s past mistakes, Bolsonaro cannot escape being judged on his own performance.

“Bolsonaro today doesn’t have much to show for his presidency,” said Leonardo Barreto, director at political consultancy Vector in Brasilia. “The government has to show results to keep Bolsonaro in power. This is more important than the presence or absence of Lula in the presidential race.”

For Barreto and many other political analysts, that means Bolsonaro may pursue an increasingly populist agenda to shore up support. Promises of economic reforms, which won Bolsonaro supporters from the financial community, will be shelved.

Financial markets reacted to the prospect of a further populist shift. Brazil’s real, already the world’s worst-performing currency against the dollar this year after the Libyan dinar and Sudanese pound, slumped to within 10 cents of its all-time low in May last year. [L8N2L74KZ]

There is also the question of which Lula decides to run. His remarkable longevity is a testament to a knack for reinvention.

Will 2022 see a return of the leftist firebrand, who made his name stumping on factory floors in the 1980s, or the deal-making unifier that swapped blood-red T-shirts for tailored suits as he calmed markets after a landslide victory in 2002.

It is too soon for firm conclusions, but voter surveys suggest Lula has a good shot, currently polling ahead of Bolsonaro.

Speaking to Reuters in September, Lula joked that he had “the energy of a 30-year-old and the political drive of a 20-year-old.”

It is, however, the shrewd experience of a 75-year-old lifetime politician that Bolsonaro should be most wary of.

“It’s a different game from 2018,” said Carlos Melo, a politics professor at the Insper Institute in Sao Paulo. “We’ll have to see which way Lula goes.”Analysis: Lula’s revival suits Bolsonaro, but Brazil 2022 is a different match