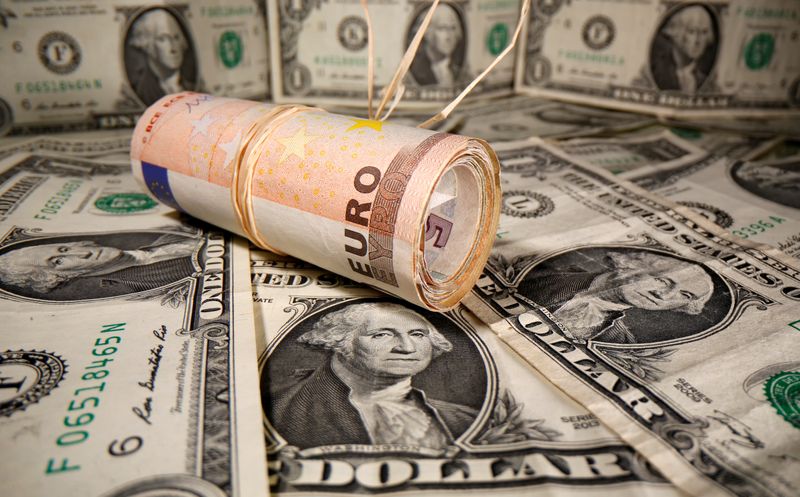 LONDON (Reuters) – Some of the world’s biggest investors are slashing exposure to government bonds on expectations that the debt sell-off is just getting started, and without too swift a rise in borrowing costs, most central banks will not intervene.

U.S. and European bonds have suffered their worst start to the year since 2013, with investors dumping government debt in anticipation that the $1.9 trillion U.S. fiscal stimulus package will power economic recovery and fuel inflation globally.

The speed of the move stunned fund managers — even those who had begun positioning for higher yields. U.S. 10-year Treasury yields are up 64 basis points (bps) this year at 1.5%, jacking up borrowing costs elsewhere.

Federal Reserve chief Jerome Powell has appeared unconcerned, possibly viewing the rise in yields as a sign of economic recovery. He has pledged to keep rates low and may believe any upcoming inflation will be transitory.

“If yields continue to drift higher with significantly stronger [economic] growth rates, central banks will be fine with that,” said Iain Stealey, international CIO at JP Morgan Asset Management, with assets under management of $2.3 trillion.

Stealey sees 10-year U.S. yields as high as 2% by year-end and said that unless the rise becomes unruly or stocks crash, the Fed is unlikely to push against a further 30 to 50 bps rise in borrowing costs.

Most investors saw 2% as a limit, stressing that it was the speed of the move that mattered. The European Central Bank was seen as most likely to intervene if rises got out of hand and Australia’s central bank has already done so.

Amundi Asset Management’s Gilles Dauphiné, who manages 200 billion euros ($238.4 billion) worth of government bond investments as head of the credit and insurance businesses, has been betting against U.S. Treasuries.

“I don’t think the move (higher in yields) has gone too far,” he told Reuters, but cautioned that the move was probably “too fast”.

He remains “short duration, including in U.S. Treasuries” and said the Fed was unlikely to be very worried unless yields topped 1.75% soon.

Graphic: Bond returns in 2021: not so great- https://fingfx.thomsonreuters.com/gfx/mkt/qmypmrmbqvr/returns2021.PNG

After years in which bond yields followed each other lower, investors today can wager on a rise in rates in some countries, such as the United States and Britain, even as yields stay lower elsewhere.

Few investors believe euro zone bonds will endure as significant a sell-off given the region’s weaker growth and inflation. The OECD forecasts the euro area economy to grow 3.9% in 2021; it estimates U.S. growth at 6.5%.

The ECB, meeting on Thursday, is worried about rising yields.

“We think that this current sell-off in Europe at least is a more temporary phenomenon, because Europe will take several years to recover from this COVID episode,” said David Zahn, European fixed income head at Franklin Templeton. He anticipates the ECB would likely remain “incredibly accommodative”.

Rising bond yields, echoing the 2013 bond “tantrum”, raise questions over whether it’s time to call an end to the decades-long bond bull run.

Marc Seidner, a senior fund manager at bond giant PIMCO, wrote in a blog post on Monday that inflation will not rise as fast as markets anticipate — so, long-dated yields could stay within recent ranges.

Mike Riddell, head of macro unconstrained at Allianz (DE:ALVG) Global Investors, plans to move back into government debt if yields rise sharply again in coming months because a spike in inflation would prove temporary and Chinese economic momentum would slow.

And higher U.S. yields could attract investors back to Treasuries since yields in much of Europe and Japan are negative.

Others, however, say this bond sell-off is no blip.

“The bull market is done,” said AllianceBernstein’s Taylor, arguing that yields “could get stuck” at relatively higher levels because inflation, at least in the United States will rise.