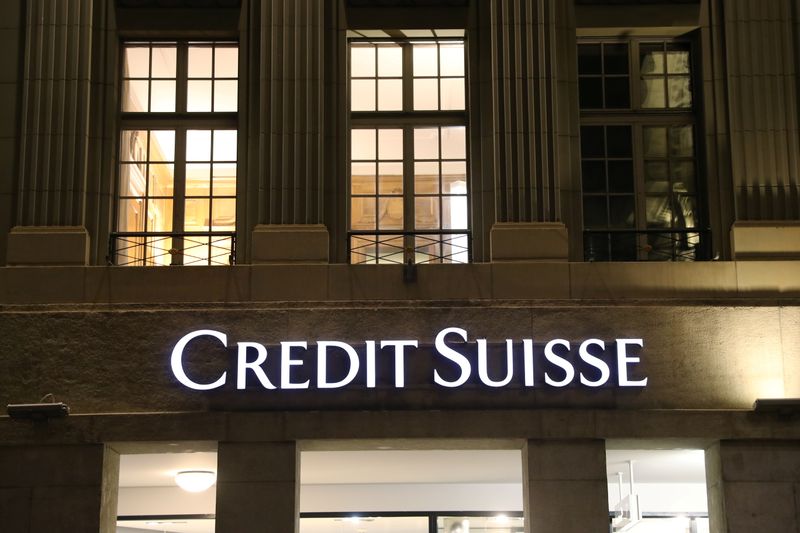 © Reuters. The logo of Swiss bank Credit Suisse is seen in Bern

SYDNEY (Reuters) – Swiss bank Credit Suisse (SIX:CSGN) has appointed receivers to recover a bridging loan of about $140 million made to a Greensill company in Australia, two people familiar with the matter told Reuters.

Receivers from McGrathNicol have been appointed to attempt to recover the loan from Greensill Capital Pty Ltd after it filed for insolvency protection in London and in Australia on Monday, the people said. The sources did not want to be named as they were not authorised to comment publicly.

Greensill began to unravel last week when a key insurer stopped providing credit insurance on $4.1 billion of debt in portfolios it had created for clients, including Credit Suisse.

Credit Suisse was also advising Greensill on a potential IPO last year and had lent it the $140 million on expectations the loan be repaid when the company listed, one of the people said.

Greensill said in court documents earlier this week that it was facing “defaults” from its key customer, the GFG Alliance, which is controlled by Indian-British steel magnate Sanjeev Gupta.

Greensill, whose major operations are in the U.K. but is still registered in its founder Lex Greensill’s hometown city of Bundaberg in Queensland Australia, also said it would be unable to repay the loan to Credit Suisse.