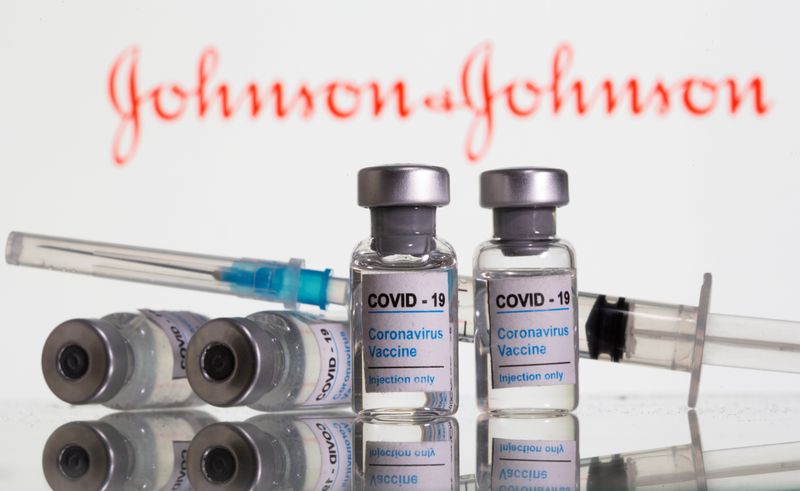 BRUSSELS (Reuters) – The European Union is likely to issue its approval for the anti-COVID-19 vaccine of Johnson&Johnson soon, Internal Market Commissioner Thierry Breton said, adding he was not worried reaching the overall EU goal for vaccines from all producers in the second quarter.

“I have the feeling that EMA will give its authorisation within the next hopefully days or hours, which is very good news because then we will have four vaccines ready to go,” Breton told a news conference.

He said the approval for Johnson&Johnson would bring the number of vaccines available in the EU to four. This will help the EU meet its target of 300 million doses in the second quarter, even if some of the producers experience problems.

Johnson & Johnson (NYSE:JNJ) has told the European Union it was facing supply issues that may complicate plans to deliver 55 million doses of its COVID-19 vaccine to the bloc in the second quarter of the year, an EU official told Reuters.

“I learned that when you start to produce, it is a bumpy road. If I look at Johnson and Johnson I understand that they had some difficulties in the U.S., … That they had to make an alliance with another company Merck,” Breton said.

“We have our target for Q2, and we have already integrated the ups and downs. I am not worried with the internal target that we have, we know that some will do better … and some may be a little bit late,” Breton said. “So do not believe that because one company has a problem that overall it will jeopardise the whole programme,” he said.EU’s Breton expects J&J vaccine OK soon, not worried about overall second-quarter doses Add a Comment