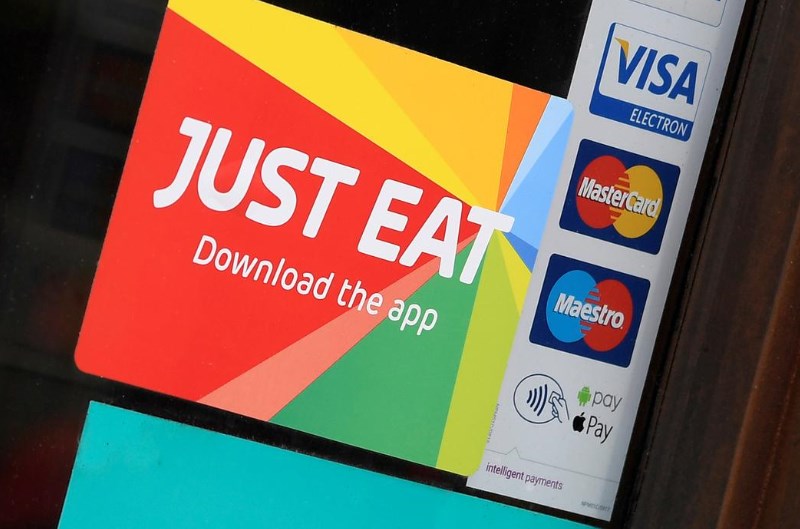 Investing.com — If higher interest rates mean that time is running out for the loss-making ‘growth over profit’ strategy so beloved of startups, nobody has told Just Eat Takeaway (AS:TKWY).

The Anglo-Dutch company, which made its breakthrough in the U.S. last June with the acquisition of GrubHub (NYSE:GRUB), doubled down on its strategy of spending big to grab market share as it reported its full-year results on Tuesday, convinced that it can fend off competition from the likes of Uber (NYSE:UBER) Eats and Amazon-backed Deliveroo.

“The Company will continue to invest to drive further growth and market share gain, in line with the fourth quarter of 2020,” it said in a statement to the Stock Exchange.

The rest of the statement made it clear that it sees this as a necessity, rather than a preference.

“Only clear market leadership positions will lead to sufficient scale, high order density, and network effects which enable healthy Delivery margins in the long-run,” it added.

Coming a day after market sentiment towards loss-making companies with big ambitions in reinventing their sectors, the results were received more indulgently than they might otherwise have been: Just Eat Takeaway stock in Amsterdam rose 2.9% by late morning on the continent, making it one of the better performers in the sector, and in the region.

In fairness, the results had plenty to like: revenue growth was at the top end of expectations up 54% on the year, while the company’s preferred measure of basic underlying earnings rose 18% to 256 million euros, with margin improvements in three of its four biggest markets, Canada, Germany and the Netherlands.

The company’s delivery business, which is a relatively new addition to its core services, grew particularly strongly, thanks to the pandemic. Delivery orders more than doubled, and growth accelerated into the year end, up 163% year-on-year as Europe and North America ordered a fresh round of lockdowns.

The company said that deliveries, which now account for 26% of total orders (up from 18% in 2019), are bringing in more than they cost, but gave no further details.

However, the signs are that the growing share of delivery is going to put huge pressure on profitability, at least in the near term. Plowing money into its U.K. delivery business depressed the EBITDA margin to 30% from 42%. In Canada, where the business is 100% delivery, the EBITDA margin is only 11%. And this in a year when the business model enjoyed a unique tailwind from lockdowns.

Then there are the other costs of gaining scale. The company’s net loss widened to 151 million euros from 115 million the previous year due largely to over 100 million in costs arising from the merger of the U.K. business Just Eat with the Dutch business Takeaway, and then from the subsequent GrubHub takeover. The latter is expected to complete in June. The quest for scale is likely to require more acquisitions and generate more such costs.

As long as the market is rewarding growth over profitability, this shouldn’t matter too much. And, having fallen some 30% from its October peak, the stock is as due a bounce as any battered startup. All the same, the next nine months are set to be a stern test.StockBeat: Just Eat Takeaway Doubles Down on Going for Growth Add a Comment