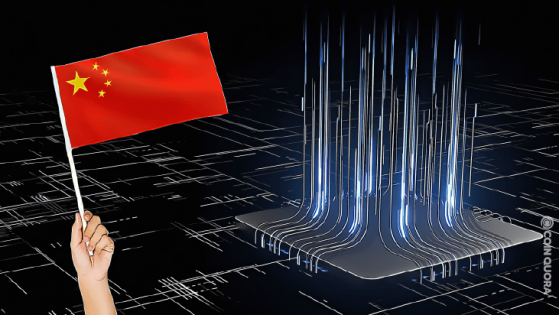 However, ZJBC will not invest the entire $155 million right away into MicroBT. Based on their partnership agreement, MicroBT is to provide a certain amount of its WhatsMiners to ZJBC. Also, MicroBT agreed that it will prioritize ZJBC products in terms of trading.

MicroBT will supply over 20,000 units to ZJBC in the first year of the partnership. Not only the said units, but MicroBT will also provide the first batch of the miners this May.

In addition, ZJBC and MicroBT will also create a public communication system. The partners aim to establish the system for public discussions and seminars to enable better synergy.

Meanwhile, this is not all that ZJBC and MicroBT want to do. They are even planning to join more of their resources and innovations in the future.

Of note, ZJBC said that its chairman Wu Ying invested in MicroBT in 2019.