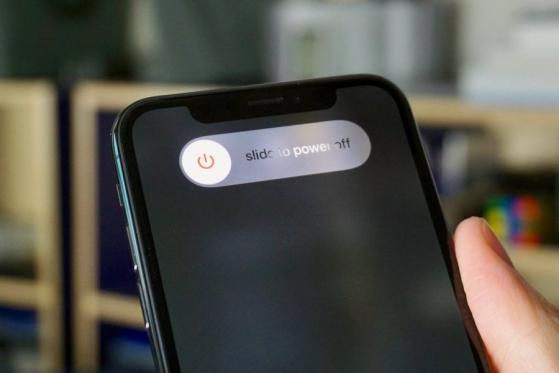 Although the exact reason for the action is still unknown, it appears the platform is dancing to the tone of Chinese regulators, who have come hard on crypto-based businesses. The reason for this line of thought is the government’s stringent stance on cryptocurrencies since shutting down Bitcoin mining farms.

But to be fair to the platform, this is not the first time that it will be suspending the accounts of crypto-based businesses. In 2019, Weibo deactivated the accounts of Binance Holdings Ltd. And Tron, while clamping down on companies involved in crypto-trading.

According to reports, Weibo users began noticing on Thursday morning that the accounts of the aforementioned exchanges were inaccessible. Weibo, in its defense, said that these accounts have allegedly engaged in abnormal practices, without giving any extra details.

The suspended accounts belong to the most widely used crypto exchanges in China. The move has caused a form of uncertainty among Chinese investors. Immediately Chinese investors took note of the activity, the native exchange tokens of named exchanges dropped.

While the government may actually be against Bitcoin investments, one of China’s tech giant Meitu just invested $40 million into Bitcoin and Ethereum.