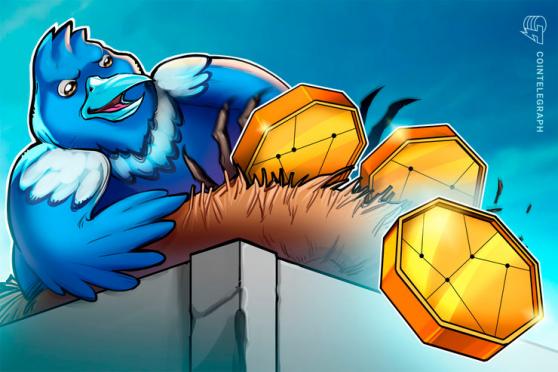 According to a March 10 tweet by Bitcoin (BTC) podcaster Peter McCormack, at least six crypto-related accounts have been recently suspended by Twitter.

The listed accounts include some of the most prominent crypto figures on Twitter with over 300,000 subscribers like Bitcoin on-chain analyst Willy Woo and BTC stock-to-flow model creator PlanB, as well as crypto advocate TheCryptoDog. Other industry-related accounts like MMCrypto, TheMoon, Koroush AK, and WSBChairman — who claims that the account is not associated with Reddit’s r/WallStreetBets community — have also been suspended.