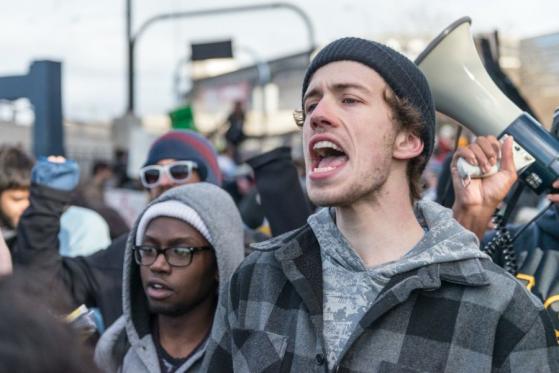 Rising gas fees have grown to become a major issue on the Ethereum blockchain, but not for miners. Amid the rising fees, mining revenue has also gone through the roof.

As reported by BTC PEERS, the much-anticipated Ethereum Improvement Proposal (EIP)-1559 is expected to go live in July. EIP-1559 is a gas-saving upgrade that could change the current state of things on the Ethereum blockchain.

But on the other side of this upcoming upgrade are miners who believe they would be at the losing end if the proposal goes live. Some analysts estimate that miners could lose up to 50% of their profits post-1559.

To this effect, some Ethereum miners have decided to redirect hash power to a pool opposing 1559 for 51 hours. Beginning on April 1, the band of miners will channel their hash power to Ethermine, with some hoping to harness more than 51% of the hash rate.

If this happens, the miners would be able to change the network’s protocol in a 51% attack. Popular YouTuber, “Bits Be Trippin,” however, debunked claims that the planned hash-power redirect is to hijack the network. He said:

Part of the risk display here is not to attack the network, it’s to show that force projection is possible… What it is showing is that if you have a misalignment of incentives, you can get the network into a position where a would-be attacker could put a price point out there, pay a lot more for that hash power that just got kicked off, and now you have a situation where you could have a double-spend or a block reorg.