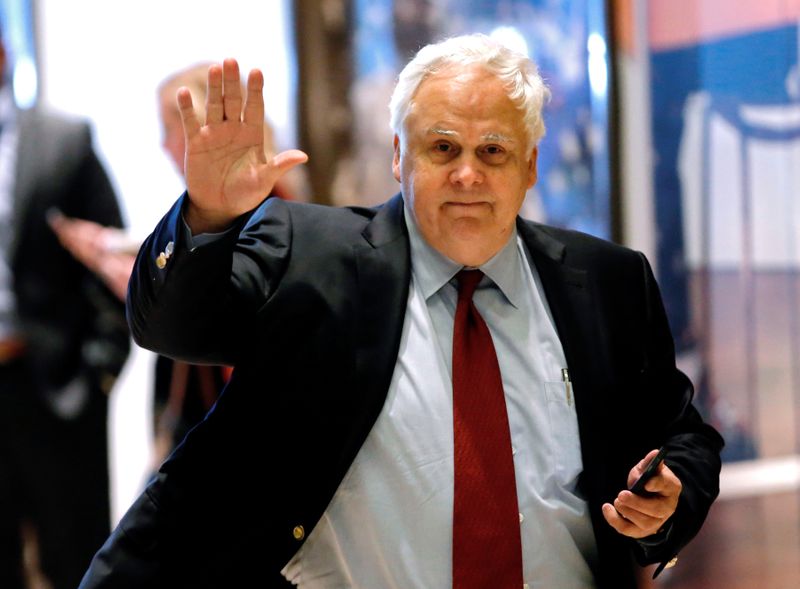 The previously unreported testimony will come at a hearing before the House Transportation and Infrastructure Committee.

Representative Peter DeFazio, a Democrat who chairs the panel, said in a Reuters interview a massive infrastructure bill will create millions of new jobs and reduce carbon emissions. “We’re trying to make the business case — everybody else is going to go electric — you don’t have to believe in climate change,” DeFazio said.

Last week, FedEx said it planned to become carbon-neutral by 2040 and will invest $2 billion in vehicle electrification, sustainable energy, and carbon sequestration.FedEx CEO to testify as U.S. lawmakers made green infrastructure push Add a Comment