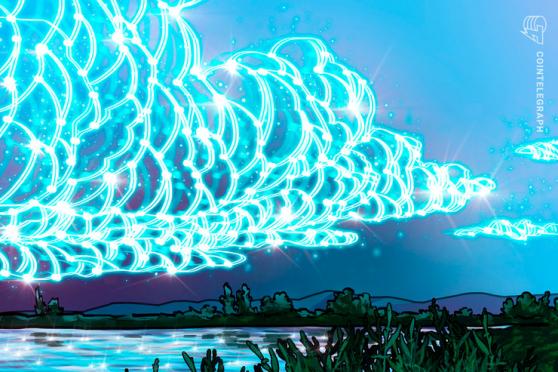 Partly cloudy: How blockchain can become a force of nature

On Jan. 3, 2009, Satoshi Nakamoto mined the Bitcoin genesis block and launched the largest technological gold rush of the century. Bitcoin (BTC) was at once a software, a “protocol,” a network, a development team and a new thing called cryptocurrency. Simultaneously, cloud technology proved that abstractions and application programming interfaces could facilitate explosive scalability and product agility, removing all of the distractions that were prevalent in 90% of any application’s technology stack.

Despite the onset of dozens of competitors that have appeared since Bitcoin’s inception, almost all have been vertically integrated and none have resulted in the same changes of explosions in products that the cloud has. Networks such as Ethereum and EOS broke that norm by providing a “platform” for several different public blockchain networks to emerge — but what lies beyond even that?Bart Wyatt is the director of solutions architecture at Block.one and leads the company’s core blockchain engineering team. With more than 18 years in IT and the last seven dedicated to asset tokenization and decentralized identity, Bart has experience overseeing technology teams at several firms that specialized in personal privacy solutions, deniable attestations, degradable cryptographic proofs, gaming and advertising technology.

Continue Reading on Coin TelegraphPartly cloudy: How blockchain can become a force of nature Add a Comment