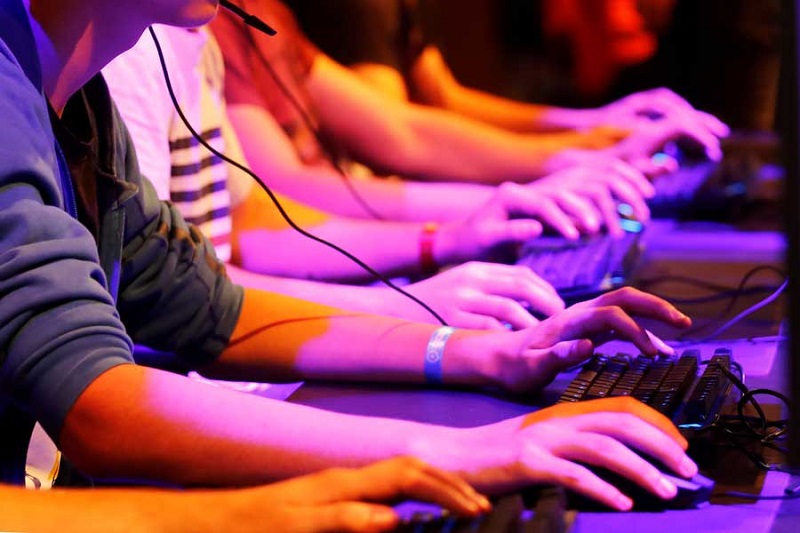 Investing.com – Roblox (NYSE:RBLX) shares were up 12% at $78 in premarket trade Thursday, extending their gains after their debut a day earlier. The reference price for the listing was set at $45.

Fund manager Cathie Wood’s Next Generation Internet ETF (NYSE:ARKW), has bought over 500,000 shares of the video-games developer, according to reports.

The company, founded in 2004 by David Baszucki,  went public through a direct listing Wednesday. At the close of that session, the company had a market cap of over $38 billion.

The company did not issue any new shares or raise any capital through the listing. Existing investors were allowed to sell their shares as there was no lock-in.

Roblox has more than 32 million daily average users on its online platform that allows them to program games and play those created by other users. Roblox is free to play, but there are in-game purchases available.

Shares of consumer-focused companies like Roblox are benefiting from the recent rally in the market that’s being fueled by hopes of the checks people will get under the $1.9 trillion stimulus package. Many believe some of that money will be spent on discretionary consumption like eating out and entertainment.Roblox Up 12% Premarket As Cathie Wood’s Fund Buys Over 50,000 Shares1Comments (1)1