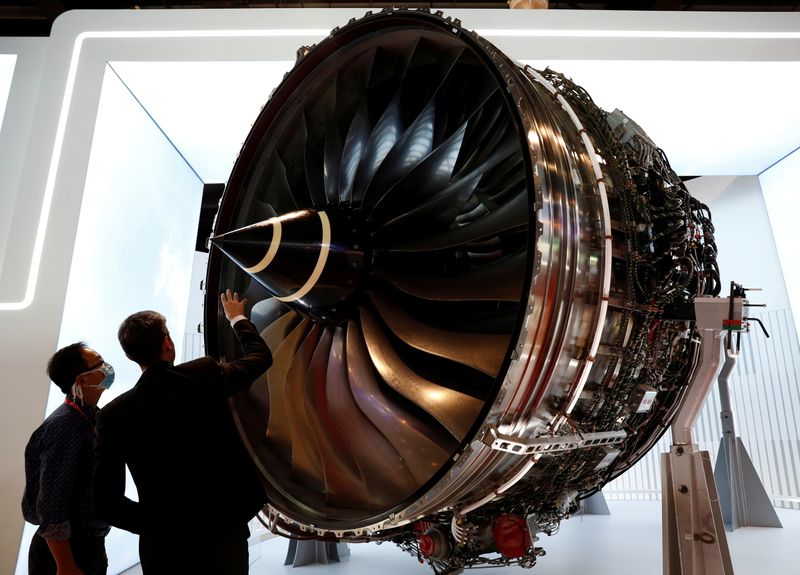 LONDON (Reuters) – British engine-maker Rolls-Royce (OTC:RYCEY) plunged to a worse than expected 4 billion pound ($5.58 billion) loss in 2020 as the pandemic stopped airlines flying, but stuck to its outlook for cash outflow to improve in 2021.

Rolls-Royce’s model of charging airlines for the number of hours its engines fly meant its income dried up last year when travel stopped. It was forced to raise 5 billion pounds from shareholders and in loans to buffer against the uncertainty.

Its cash outflow, the measure most watched by analysts, of 4.2 billion pounds was in line with consensus, and Rolls guided that it would improve this year to an outflow of 2 billion pounds, with the figure turning positive during the second half.

That improvement depends on airlines flying 55% of 2019 levels during 2021. Rolls-Royce said its assumption is for travel to gradually improve this year, accelerating in the second-half as vaccine programmes progress.

Blaming tightening travel restrictions in the early part of this year, the company had already warned that its 2021 cash outflow would be worse than previously expected.