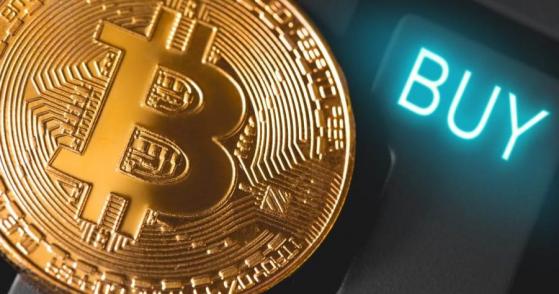 Bitcoin critic Peter Schiff has taken to Twitter to reveal that his son, Spencer, has gone all-in on Bitcoin. While expressing his disappointment that his son had gone 100% on Bitcoin, Schiff joked about disinheriting his son to stop him from spending his inherited wealth on more Bitcoin.

My son @SpencerKSchiff went all in on #Bitcoin on the last drop below $50k. 100% of his portfolio is now in Bitcoin. He sold the last of his #silver stocks to raise the cash. If my own son is this brainwashed imagine how vulnerable most kids are. He’s HODLing to infinity or bust.

Schiff disclosed that his son recently made the move when Bitcoin plunged below $50,000. As a show of faith for the world’s leading cryptocurrency, Spenser went as far as selling his silver stocks and converted his entire portfolio into Bitcoin.

Schiff in his usual self was quick to bash his son, calling him “brainwashed.” He opined that a significant percentage of younger investors were susceptible to Bitcoin propaganda. Schiff also revealed that his son had no intention of selling any of his Bitcoin units, saying, “He’s HODLing to infinity or bust.”

Soon after announcing his Bitcoin investment, Twitter founder Jack Dorsey followed Spencer. The young investor may get a verification tick sooner than his father. In the meantime, Schiff can console himself with his over 425 million followers, which is over eight times more than Spencers’.

As reported by BTC PEERS, the avid gold bug has on several occasions bashed Bitcoin and those who subscribe to owning the digital asset.