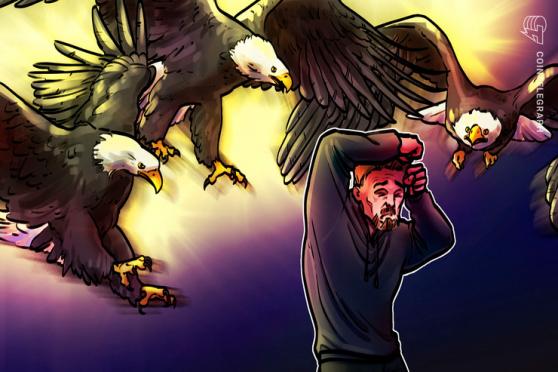 Earlier this month, antivirus pioneer John McAfee was officially charged by the United States Department of Justice on seven counts of fraud and money laundering. These charges have been filed with respect to his activities in the crypto space from 2017 to 2020.

It could be some time before McAfee actually has to face these charges in court, as he is currently being detained in Spain under a different warrant issued by the U.S. Internal Revenue Service. While extradition from Spain to the United States should be easy, over the past few years the European Union has taken a much dimmer view on sending people back to the United States, given its seemingly “random” application of the law and what many consider to be an archaic penal system.Cal Evans is an international technology lawyer from London who studied financial markets at Yale University and has experience working with some of the best-known companies in Silicon Valley. In 2016, Cal left a top 10 California law firm to start Gresham International, a legal service and compliance firm specializing in the technology sector that now has offices in the U.S. and the United Kingdom.