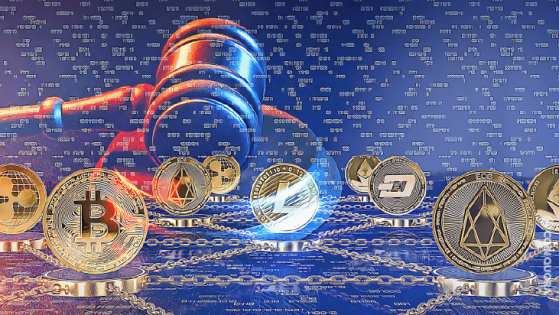 Ohio Representative Warren Davidson has submitted the Token Taxonomy Act for the third time in Congress. The bill seeks to add clarity to existing securities regulations.

In addition, the bill will unify the currently fragmented securities rules and laws across the different US states. Rep Davidson noted that the lack of unity is creating a hostile space for crypto projects. Davidson added that by creating a good sphere the US can leverage the “opportunities and advancements that blockchain innovation promises.”

For this reason, Davidson has sponsored the bill three times; first in 2018 and then in 2019 with a few revisions. However, the current draft is the same as the 2019 version. Also, this time the bill is co-sponsored by Reps Darren Soto, Josh Gottheimer, Ted Budd, and Scott Perry.

However, if passed the bill will amend the Securities Act of 1933, the Securities Exchange Act of 1934, and affect the SEC vs Howey precedent of 1946. To date, the SEC uses the Howey Test to determine if an investment is a security. It is not yet clear if Congress is ready for such a huge overhaul.

Nonetheless, Congress passed the bill to the House Financial Services and House Ways and Means committees. Thus, for the first time, Congress will vote on the bill.