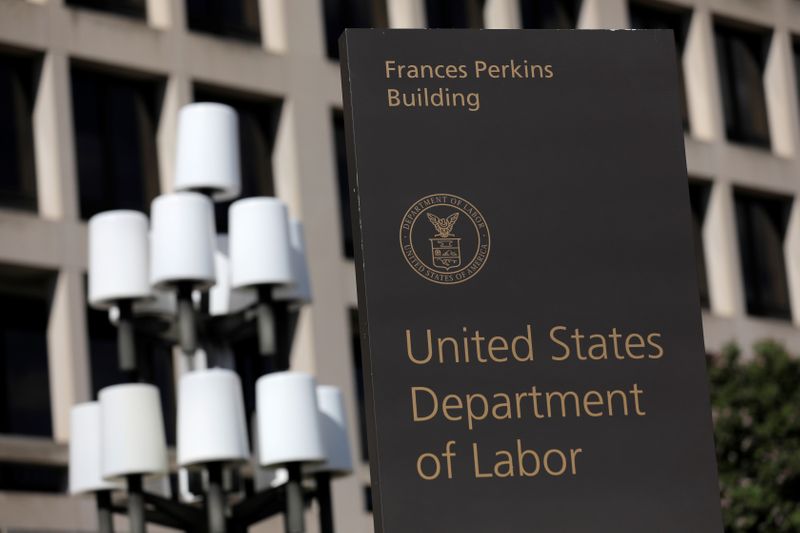 © Reuters. The United States Department of Labor is seen in Washington, D.C., U.S.

NEW YORK (Reuters) – The U.S. Department of Labor said on Wednesday it will not enforce two rules finalized in the last days of the Trump administration that curb investments based on environmental and social factors and shareholder voting in corporate meetings.

The rules cover trillions of dollars in retirement accounts. Investors and their advocates criticized the business-friendly measures as misguided as they have pushed companies on corporate ballots to address issues ranging from systemic racism to climate change. More money is also flowing to managers that use environmental and social factors to select securities.

President Joe Biden has said government agencies should review regulations that do not protect the environment, bringing the rules under scrutiny.

Reuters first reported that the Labor Department was expected to not enforce the rules.

The Labor Department said it has heard from stakeholders that the rules created confusion and had a “chilling effect” on asset managers using environmental, social and governance factors to help guide investment decisions.

The Labor Department plans to revisit the rules.