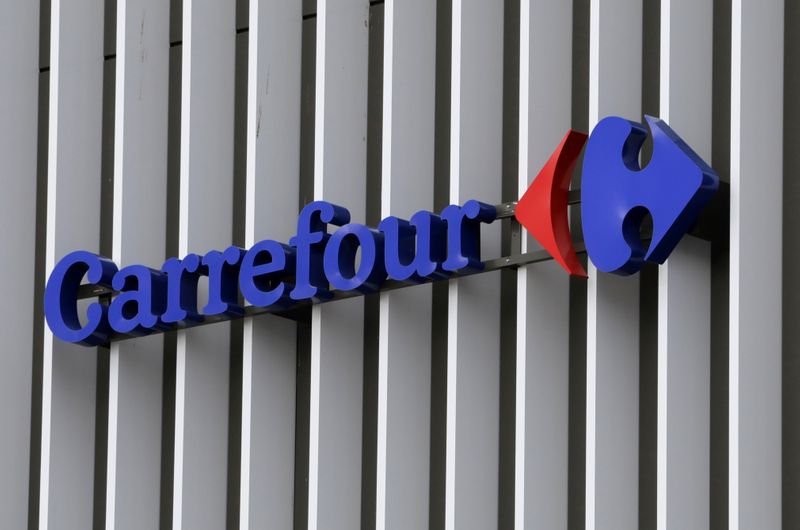 © Reuters. FILE PHOTO: The logo of Carrefour is seen at a Carrefour Hypermarket store in Nice

The ruling by the Paris Commerce Court follows a probe by anti-trust authorities into Carrefour’s practices during its 2016 negotiations with suppliers, the statement said.

The investigation found that Carrefour had forced suppliers to give discounts as a pre-condition to entering annual price negotiations.

The court ordered Carrefour to stop what it called “practices that restrict competition” and requested the provisional execution of the fine.

Carrefour said it had put an end to the incriminated practices since February 2016 and would not appeal.

“The court did not reject the principle of seeking a discount but considered the discount was not sufficiently justified in its application,” a Carrefour spokeswoman said.